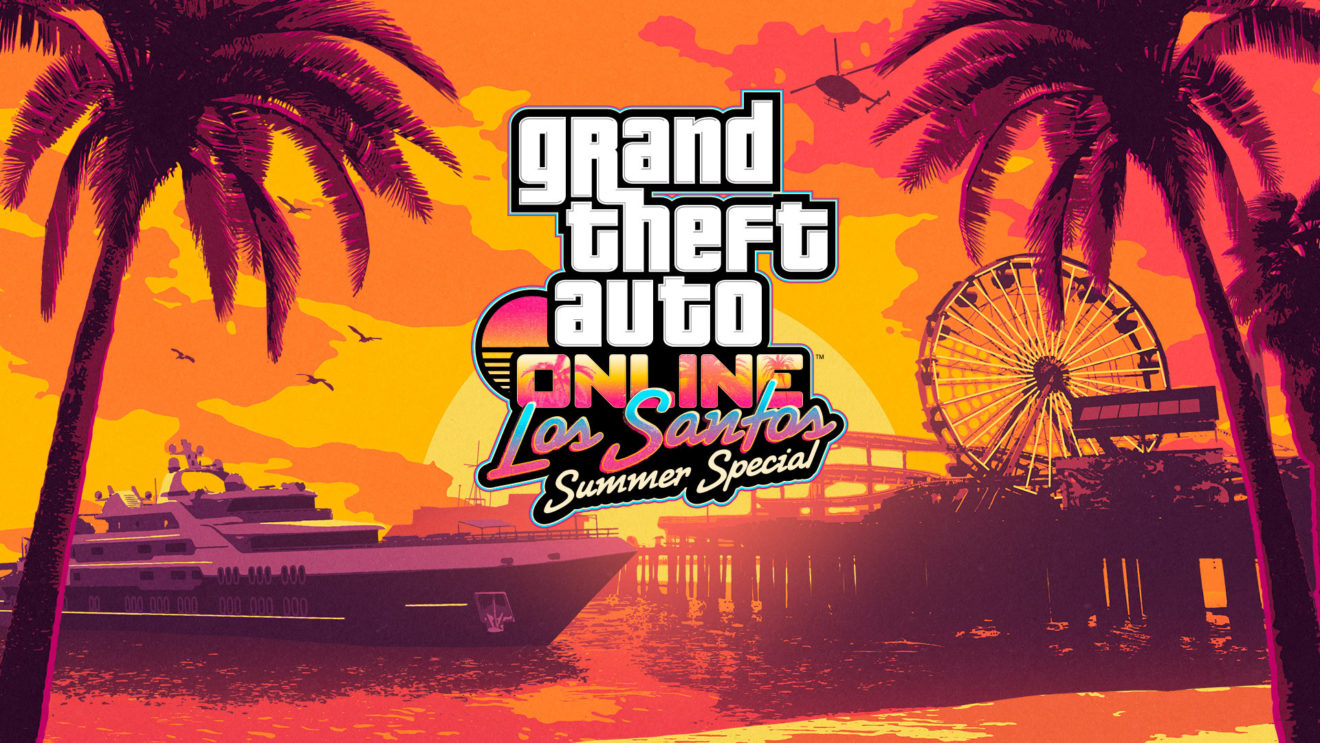 The highlight of this update is the addition of six new co-op missions for owners of the Galaxy Super Yacht. Owners simply need to head to the bridge of the vessel or call Captain Brendan Darcy from their iFruit to start missions either solo or with up to three friends. Until August 19th, players will receive double rewards from these missions and can earn a new outfit by completing all six.

There are also nine new Open Wheel Races for players to partake in, the ability to change tire type when pitting, visible tire wear, and the introduction of ghosting when stationary or driving the wrong way. Open Wheel Race fans can also create their own courses using the new Race Creator, which includes 60 new props.

In addition to the above, players get new Business Battles, The Diamond Adversary Series, two new Arcade Cabinets, 15 new vehicles to purchase, and a new set of collectibles. Read the full patch notes here.

Grand Theft Auto Online is available now on Xbox One, PlayStation 4, and PC.