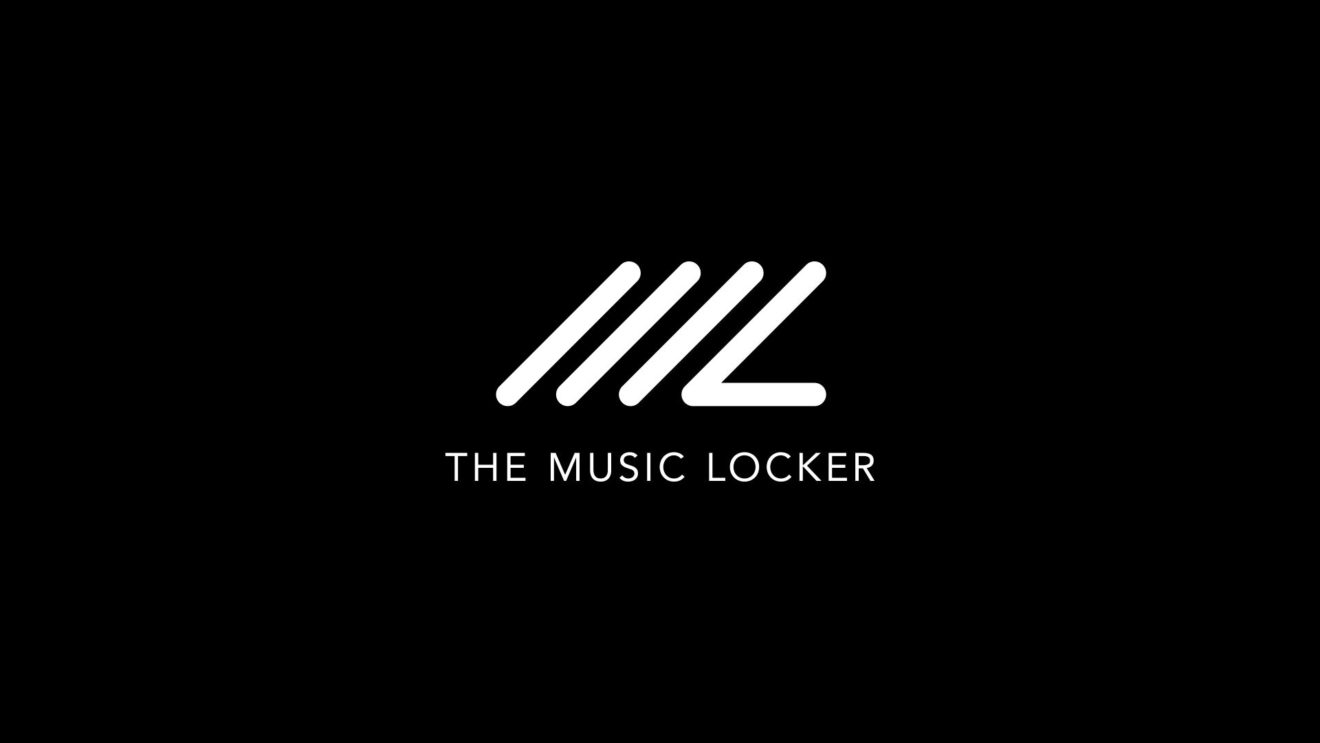 Grand Theft Auto Online is getting a new underground club

The Music Locker will be located beneath The Diamond Casino & Resort and will host several more world-class DJs, starting with legendary Detroit musician and producer Moodymann. It looks like new DJs will cycle throughout the season, with Berline collective Keinemusik and UK-based act Palms Trax also on the schedule.

While the club will be open to anyone and everyone, only players who own The Diamond’s Penthouse will get access to The Music Locker’s VIP section. There you can “share a table with the Los Santos Elite,” though it’s unclear if that means you’ll get new missions… besides the big new mission.

Rockstar states that The Music Locker “should be the first stop” if you want to “break into something more tropical,” so it looks like the club will be how you gain access to GTA Online‘s new Cayo Perico Heist.

Seeing that the new Heist launches on December 15th for all platforms, we can guess that The Music Locker will open around the same time or a bit sooner.