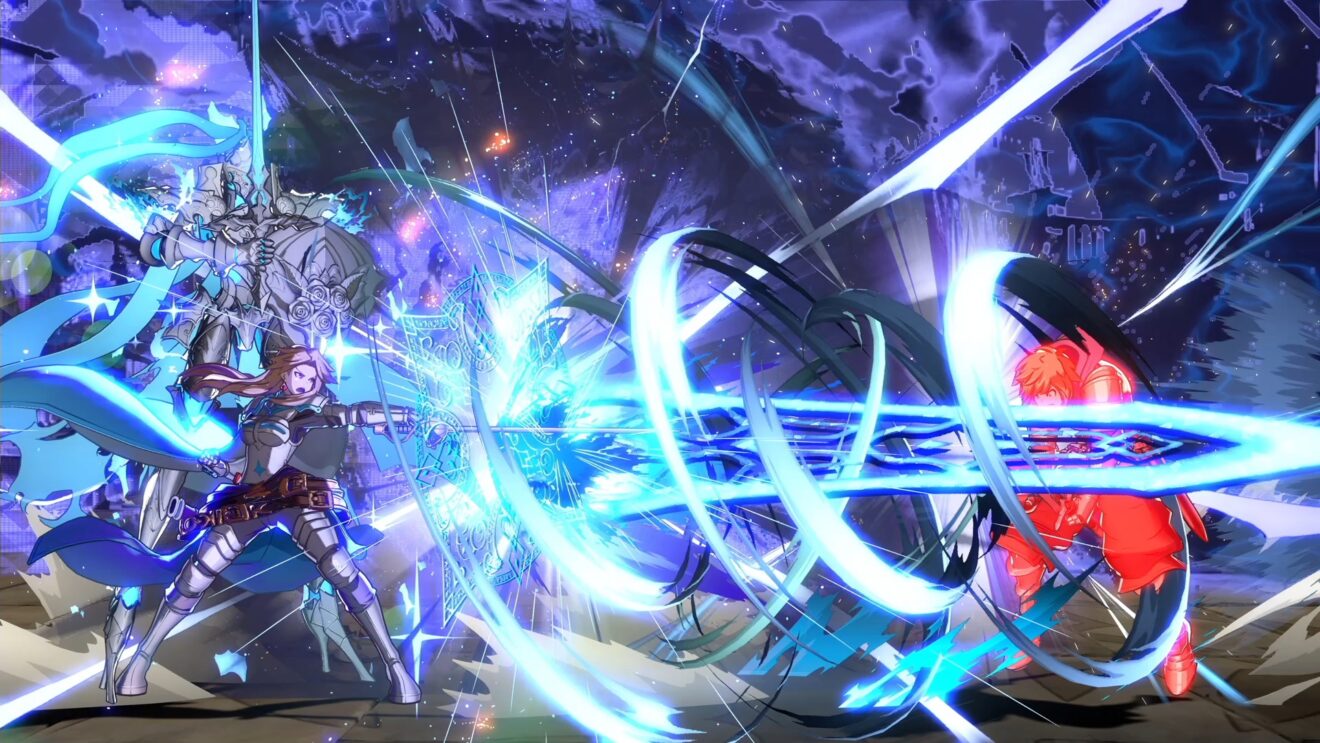 Cygames and Arc System Works have unveiled the latest entry in the Granblue Fantasy Versus series for PlayStation and PC.

Arc System Works is also adding Ultimate Skills, which are more powerful versions of Plus Skills from GBVS, and the Grand Bruise Legends! Mode. This new battle royale mode pits players against each other across a series of minigames. Get a first look at Grand Bruise Legends in the trailer below:

Additionally, this new entry in the series will support rollback netcode and cross-platform play between PlayStation and PC.

Granblue Fantasy Versus: Rising is set to release in late 2023 for PlayStation 5, PlayStation 4, and PC.