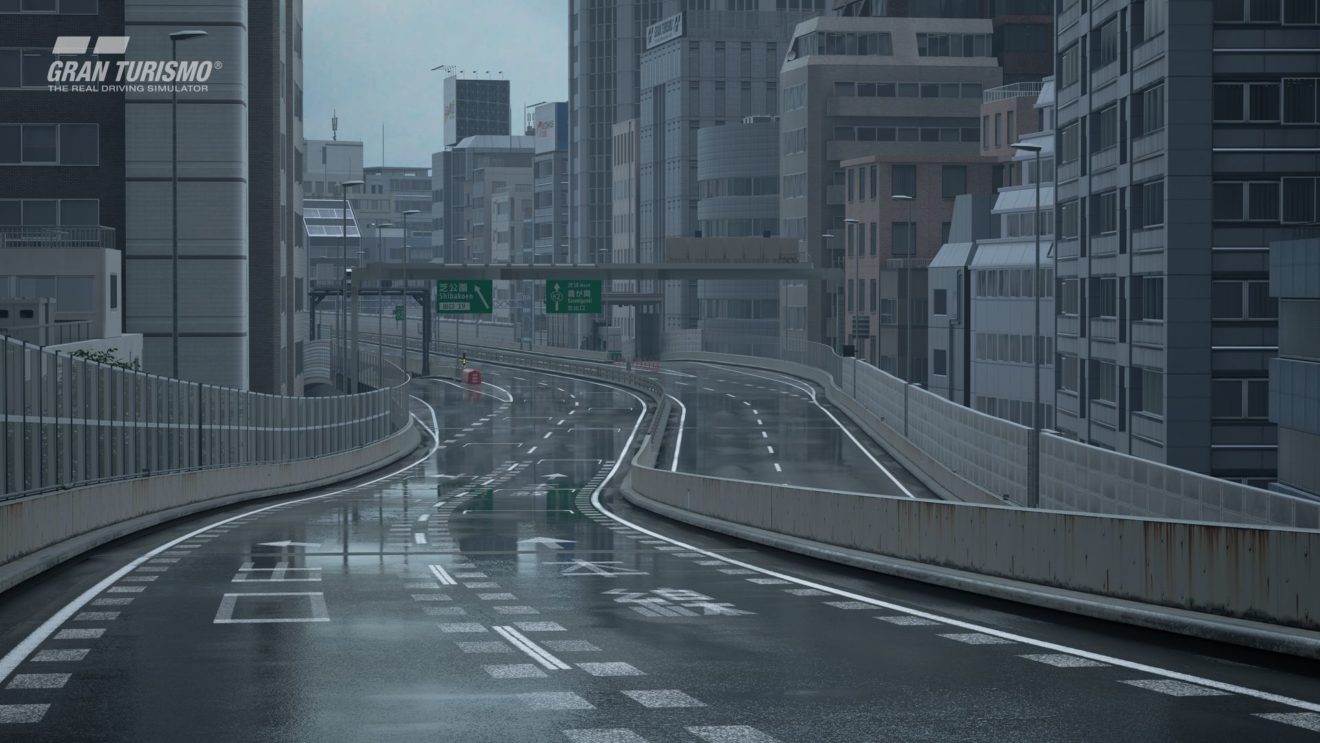 Polyphony Digital has released a new update for Gran Turismo Sport that includes new vehicles and a wet weather option for the Tokyo Expressway.

Following today’s update, players will be able to get behind the wheel of the Chevrolet Corvette StingRay Racer Concept ’59, Chevrolet Camaro ZL1 1LE Package ’18, Ferrari 365 GTB4 ʼ71, and Dodge Super Bee ’70.

As well as the new cars, an option for wet weather has been added to the Tokyo Expressway’s Central and East Loop tracks, adding a new challenge for players.