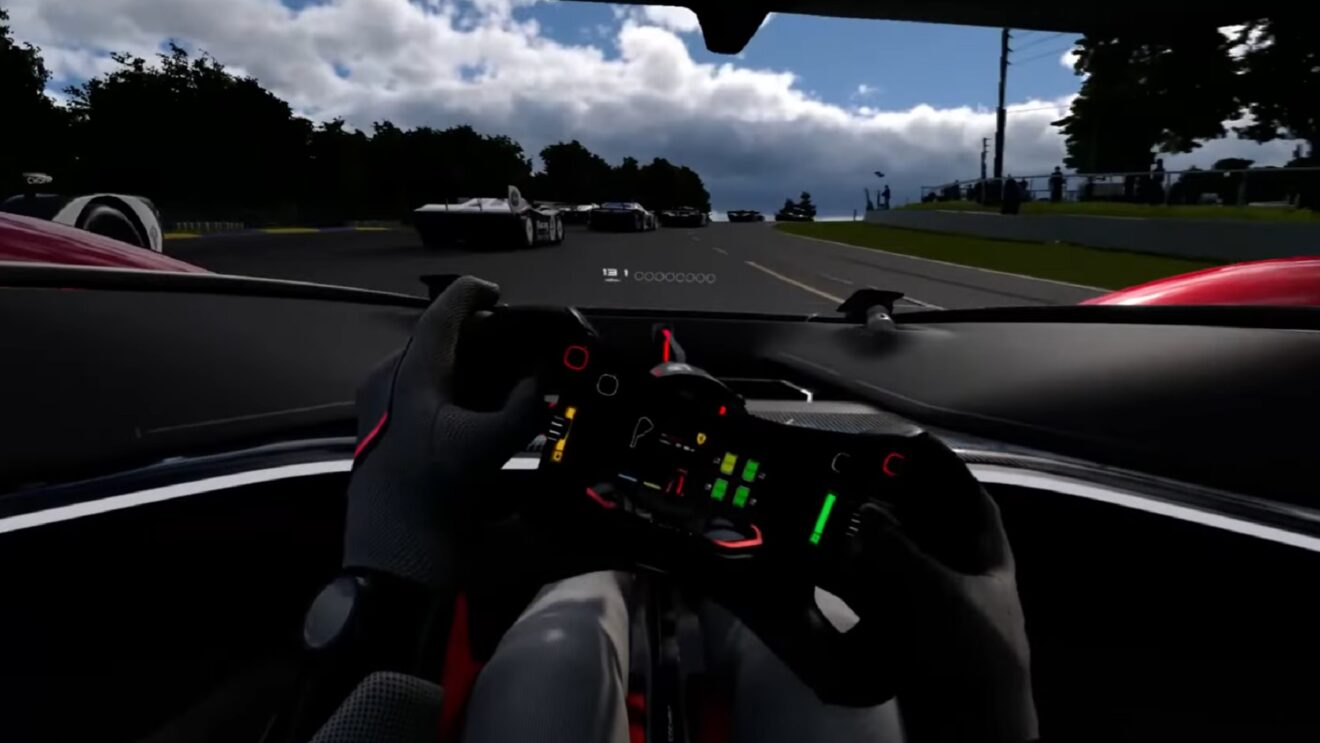 The upgrade will be free for all owners of the game on PlayStation 5 and is due to release alongside the headset next month. A brief look at the game running in VR can be seen below at the 25-minute mark:

Sony has previously confirmed that Horizon: Call of the Mountain, Moss, and Moss: Book II will also be launch titles for the headset.