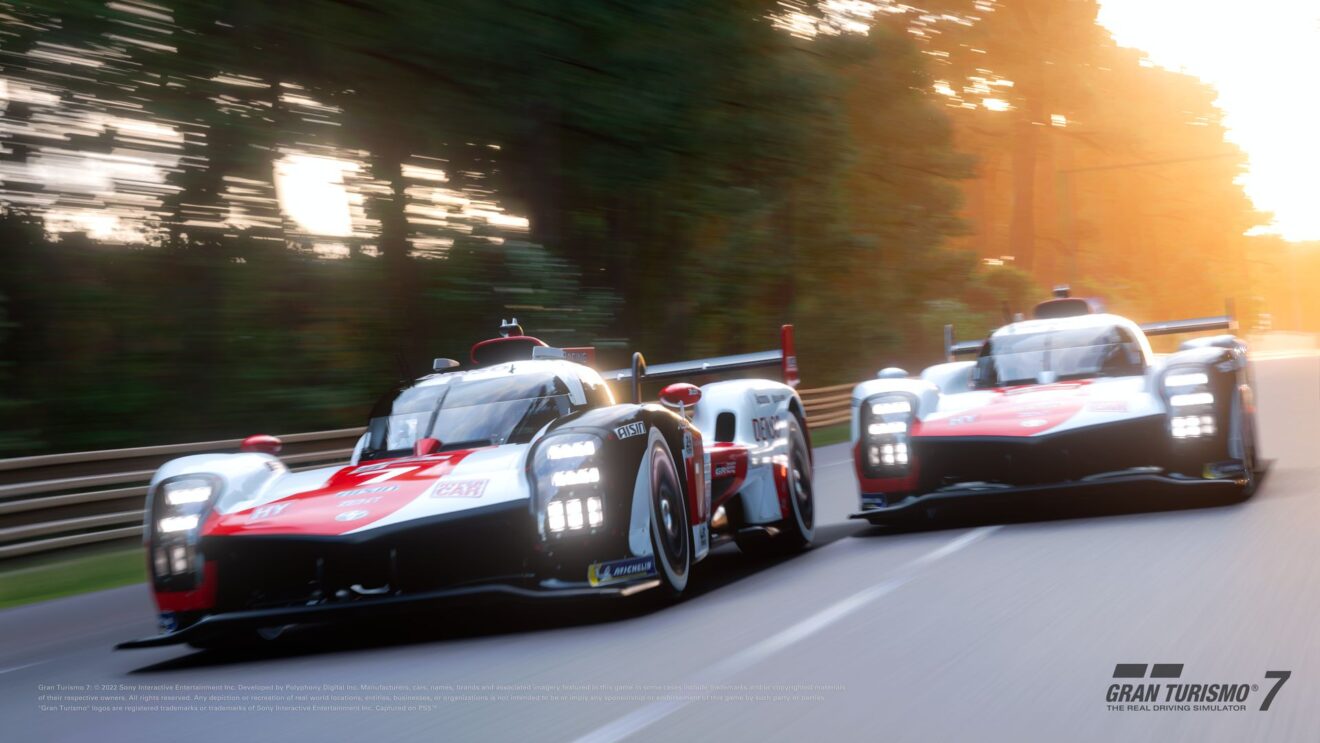 New cars, Menu Books, and events have been added to Gran Turismo 7 with the release of the May update.

Following the update, players can add the Roadster Shop Rampage, Toyota GR010 HYBRID ‘21, and SUZUKI Vision Gran Turismo to their garage. All three of these vehicles can be purchased from Brand Central.

Three more Menu Books have also been added to the Café in this update. Two of these are unlocked “after clearing Menu Book No. 39 (‘Championship: World GT Series’) and having watched the ending, with a player’s Collector Level of at least 20.” While the third will appear after also reaching a Collector Level of at least 30. In addition, there are now “55 sets of new conversations with the characters appearing in the Café.”

Other additions include new events for World Circuits, new paint colors, and the New Orleans location in the featured section of Scapes. Take a look at the full patch notes here.