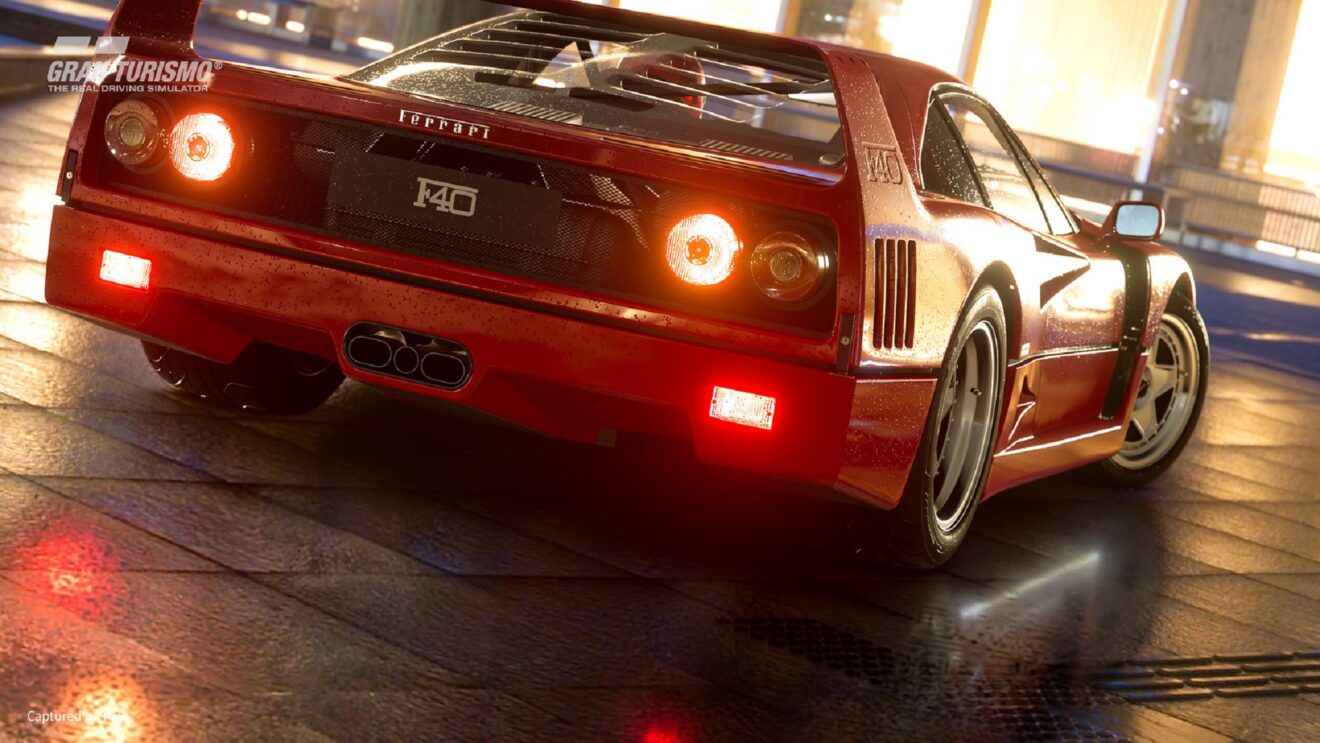 A new update has been released for Gran Turismo 7 that aims to improve rewards.

According to the patch notes, the amount of rewards for events in the latter half of the World Circuit has been increased, the rewards from Arcade races and Custom Races have been adjusted, and the rewards in Lobbies and Daily Races have been increased. Additionally, rewards are now available for clearing all layouts of circuits with Gold or Bronze results. Players who have already done this will need to go into the sector selection screen to get the rewards.

Developer Polyphony Digital has also added new events to the World Circuit, raised the maximum cap for in-game credits to 100 million, and introduced “The Human Comedy” to Missions that contains one-hour endurance races, with each event rewarding up to 1.2 million Credits.

Other changes include an increase in the number of Used/Legendary Cars listed, improvements to physics when landing from a jump, and new ways to move the cursor in the Car Collection. Read the full patch notes here.