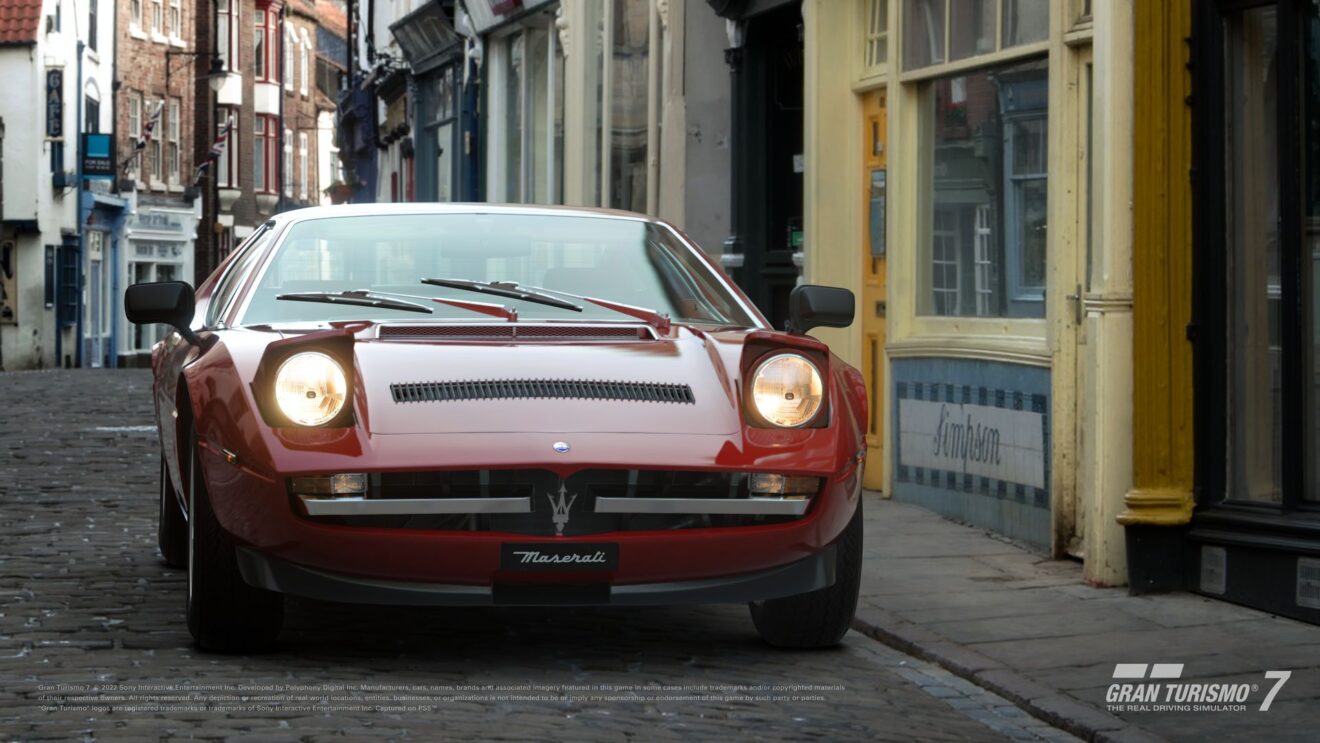 Sony and Polyphony Digital have revealed that four new cars are coming to Gran Turismo 7 in the October update.

Get a look at all four vehicles in the trailer below:

In addition to the new cars, developer Polyphony Digital has introduced “Autumn Leaves” and “Whitby” to the Scapes mode.