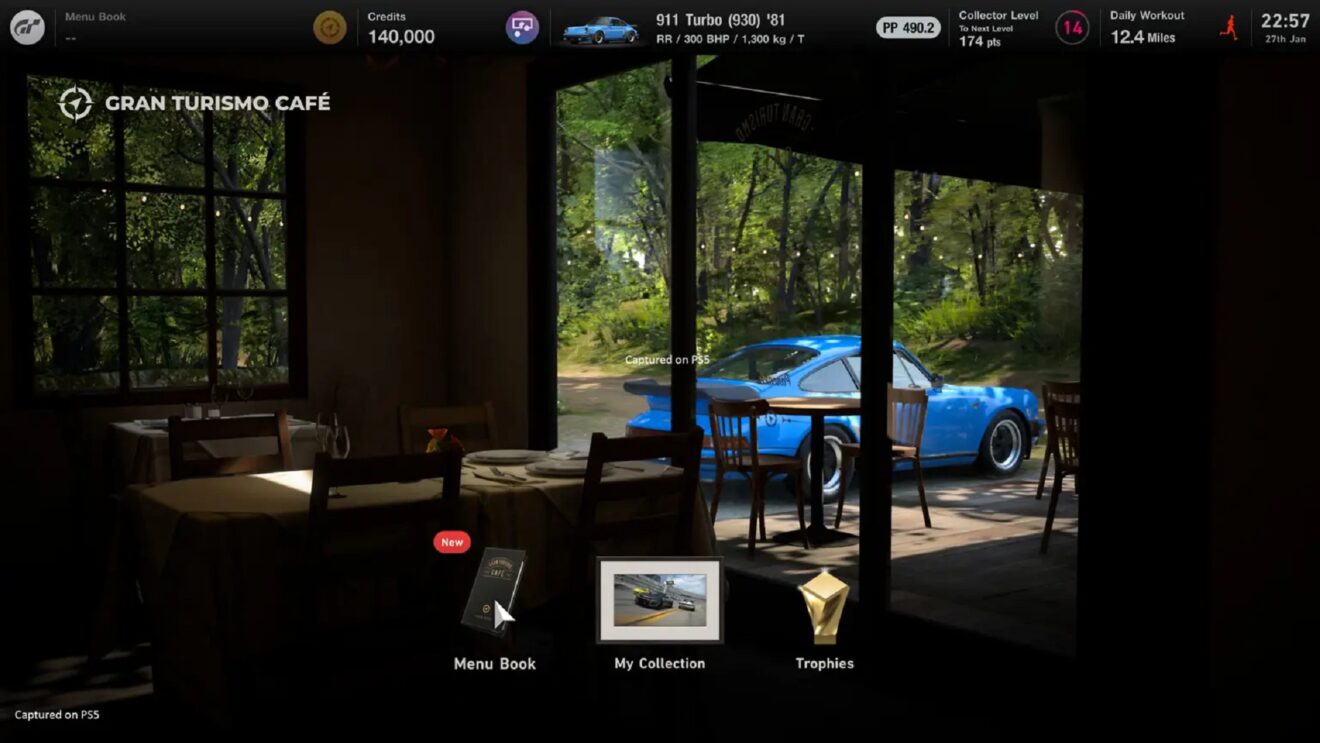 During its latest State of Play broadcast, Sony shared an extended look at Gran Turismo 7.

The presentation opened with a look at the World Map, which acts as a home menu for the game and allows players to quickly access various areas such as the Gran Turismo Cafe, World Circuit, Brand Central, and more.

One of these locations, the Gran Turismo Cafe, acts as a progression system for the game. By working through Menu Books of activities, players can unlock new cars and other items, as well as learn more about the vehicles from their designers. The first Menu Book that players encounter requires them to collect three Japanese cars by winning them from specific races.

We’re then introduced to Brand Central, a car dealership that is home to roughly 300 car models from 2001 onwards. Vehicles from Ford, Toyota, Dodge, and more are available. Each manufacturer also has a museum at Brand Central, in which players can learn more about the brand’s history and their cars. Players also have the option of visiting the used car dealership to find vehicles at a more affordable price. The used car lineup will be changed and prices will adjust slightly every day.

Also returning is the License Center, where players can complete various driving challenges to earn a license. These licenses will teach players techniques that can be taken into future races. Sony notes that getting the initial license “isn’t too demanding, so even novice players can tackle this in time.”

Finally, Sony offered a brief look at the Music Rally mode. This new addition is an arcade-style race in which players must reach checkpoints before the timer runs out while various music tracks play in the background.