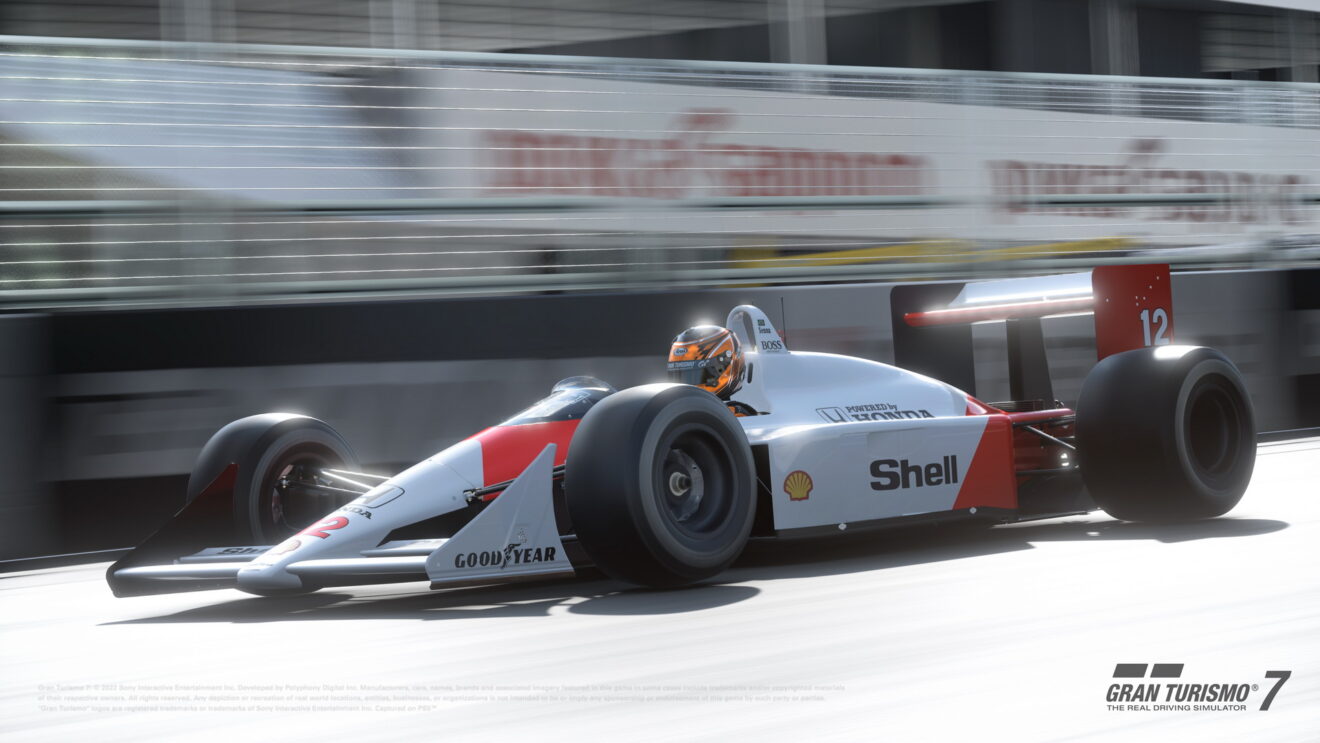 Gran Turismo 7 players are getting four new vehicles and three new track layouts with the release of the August update, Polyphony Digital has revealed.

Starting with the vehicles, players can get behind the wheel of the McLaren MP4/4, which is seen as one of the most dominant Formula One cars ever built and was also driven by Ayrton Senna. In addition to the McLaren MP4/4, the update includes the Pontiac GTO “The Judge” ’69, Porsche Cayman GT4 ’16, and De Tomaso Mangusta (Christian Dior).

There are also three new track layouts for Circuit de Barcelona-Catalunya. Race around a layout without the final chicane, another without Sector 1 and half of Sector 2, and a special rallycross layout with a jump.

Completing the August update are two new Extra Menus for the Cafe which unlock at levels 27 and 38.