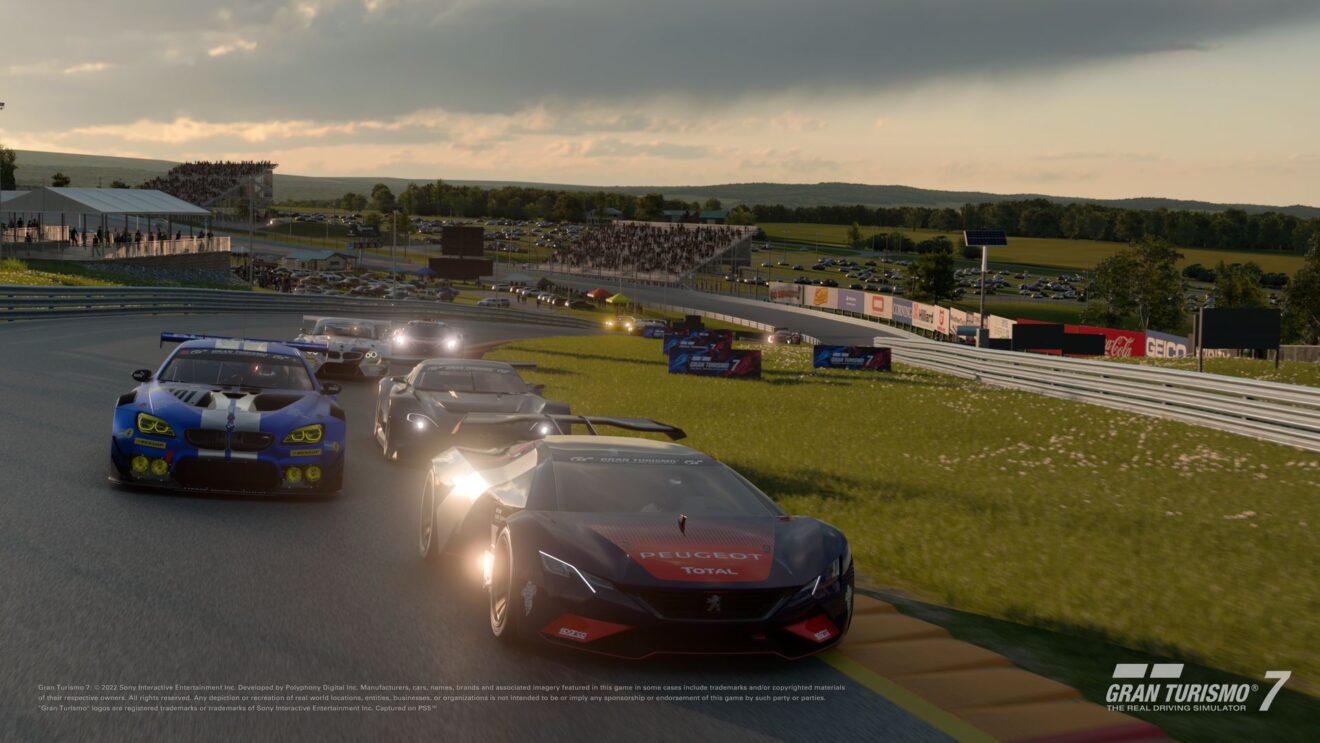 “One of the biggest highlights of this track is the section that goes from the back straight through the chicane to the banked right hand Outer Loop,” the developer adds. “The difference between the Long Course and Short Course is the “Boot” that isn’t part of the shorter track.”