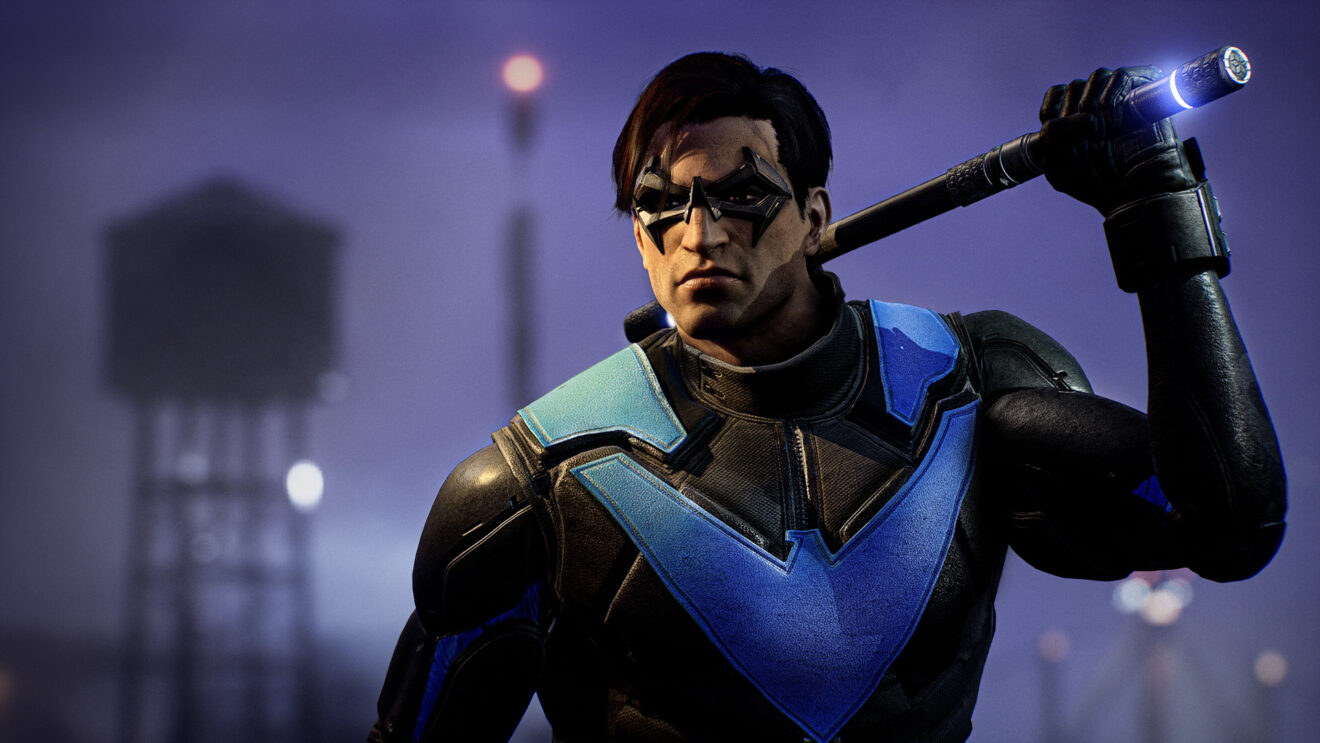 Gotham Knights update in the works that aims to improve performance

To start with, an update has been released for the PC version of the game that addresses a few issues, including invincible enemies appearing, co-op matchmaking bugs, and keyboard/mouse input errors.

A similar patch is due to release for consoles later this week, according to the developer.

Looking forward, the developer revealed that it is working on a larger update for the game that will focus on improving the overall performance of the game. “For console users, we are specifically aiming to address challenges with framerate stability,” Warner Bros. Games Montreal added.