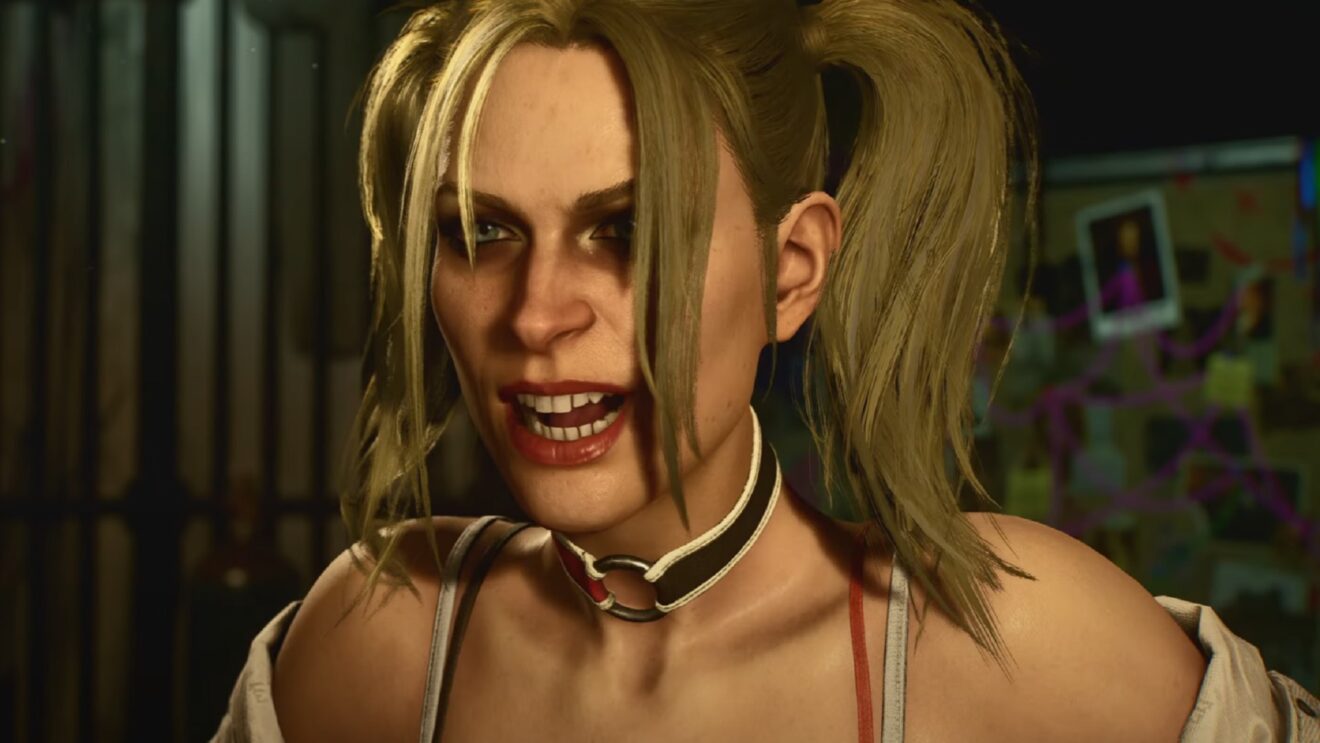 Warner Bros. Games has released a new trailer for Gotham Knights that switches the focus from the heroes to the game’s cast of villains.

As shown in the trailer below, Batgirl, Nightwing, Red Hood, and Robin will have to take on Harley Quinn and the shape-shifting Clayface while protecting Gotham City. This is in addition to the previously revealed Mr. Freeze and mysterious Court of Owls.

In addition to sharing a new trailer, the publisher announced that it is bringing the game’s release date forward four days.