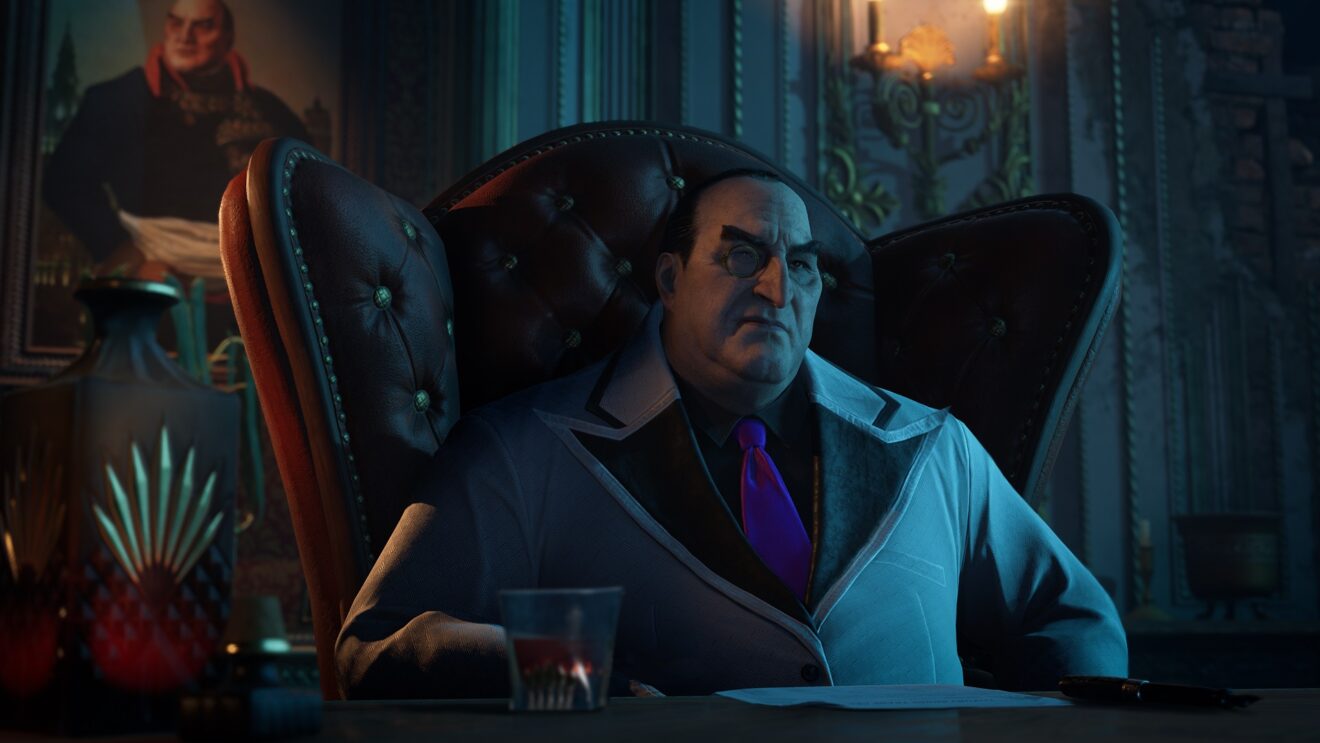 Gotham Knights trailer features the Court of Owls and Penguin

Warner Bros. Games debuted a new trailer for Gotham Knights during the DC FanDome event that goes over the game’s story.

In the trailer below we learn more about the game’s primary antagonist, the Court of Owls, a secret society composed of Gotham’s wealthiest families. We are also introduced to Oswald Cobblepot (a.k.a. The Penguin) who has information about the infamous group.

The upcoming game is set after the death of Batman and puts players in control of Batgirl, Nightwing, Red Hood, and Robin, who must now become the protectors of Gotham. Players will have to patrol the streets either alone or with another player in co-op and put a stop to the criminal underworld that has spread in the wake of Batman’s death.

Gotham Knights is scheduled for a 2022 release on PlayStation 5, Xbox Series X/S, PlayStation 4, Xbox One, and PC.