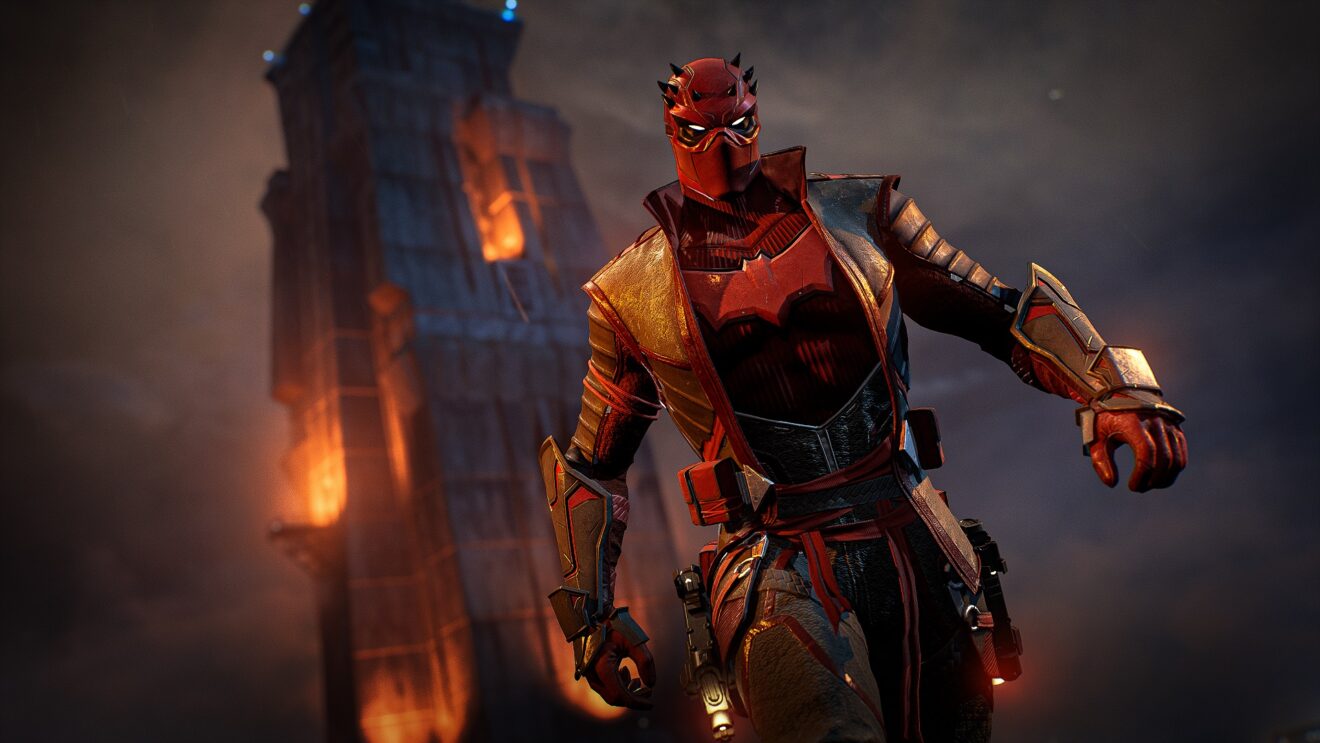 Red Hood is described by publisher Warner Bros. Games as a “highly trained marksman and hard-hitting, hand-to-hand fighter who’s reached the peak of human strength.” After his death and ressurection, Red Hood gained the ability to harness mystical powers that he uses in combat and to quickly move around the city.

Following the death of Batman, Red Hood has agreed to only use non-lethal methods to deal with threats in Gotham City. Watch the trailer below:

Previous gameplay trailers have looked at Nightwing, Batgirl, and Robin.