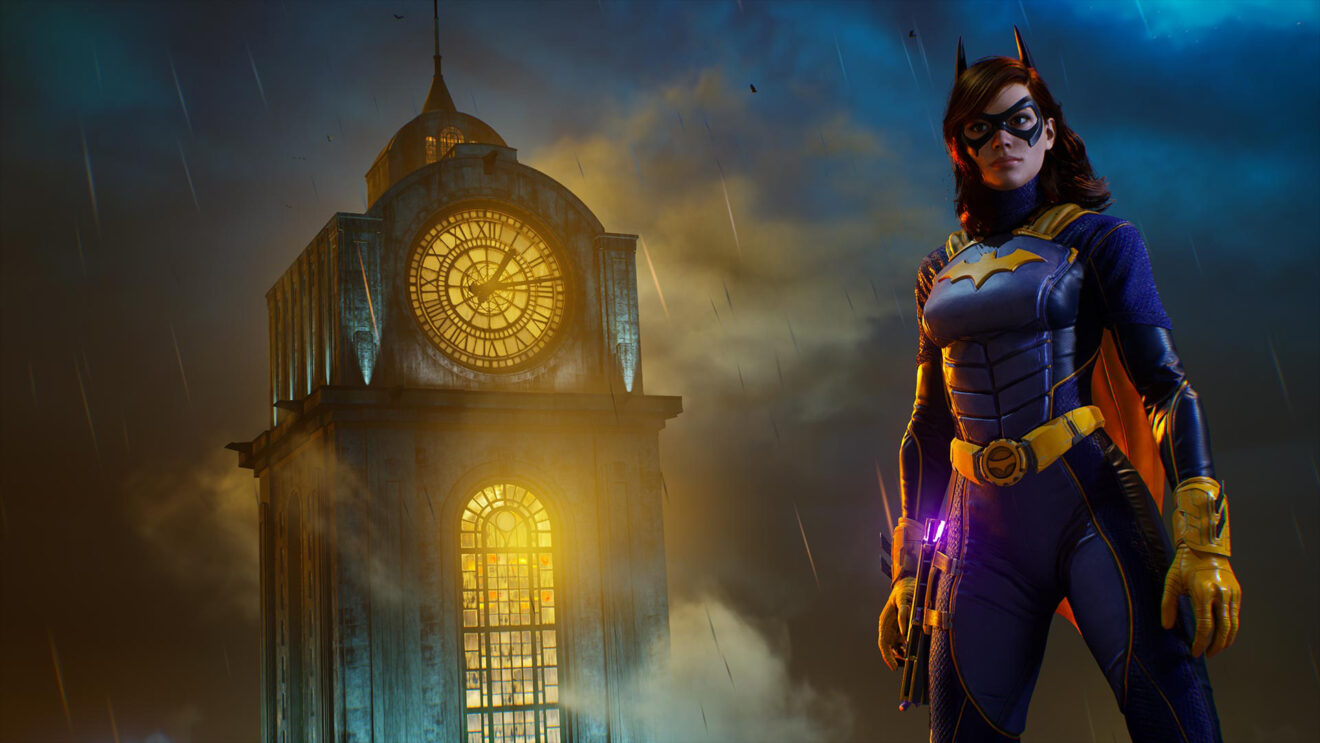 Warner Bros. Games has delivered a new update for Gotham Knights that introduces two new co-op modes to the game.

First is the Heroic Assault online co-op mode, in which four players can venture into the depths below Gotham City to face off against enemies across 30 floors. While playing through this mission, players will come up against Starro, the Conqueror, and half-human/half-bat hybrid Man-Bat.

To unlock Heroic Assault, players must have reached Case File 05 in the main campaign, while Showdown is unlocked after defeating the boss in the campaign.