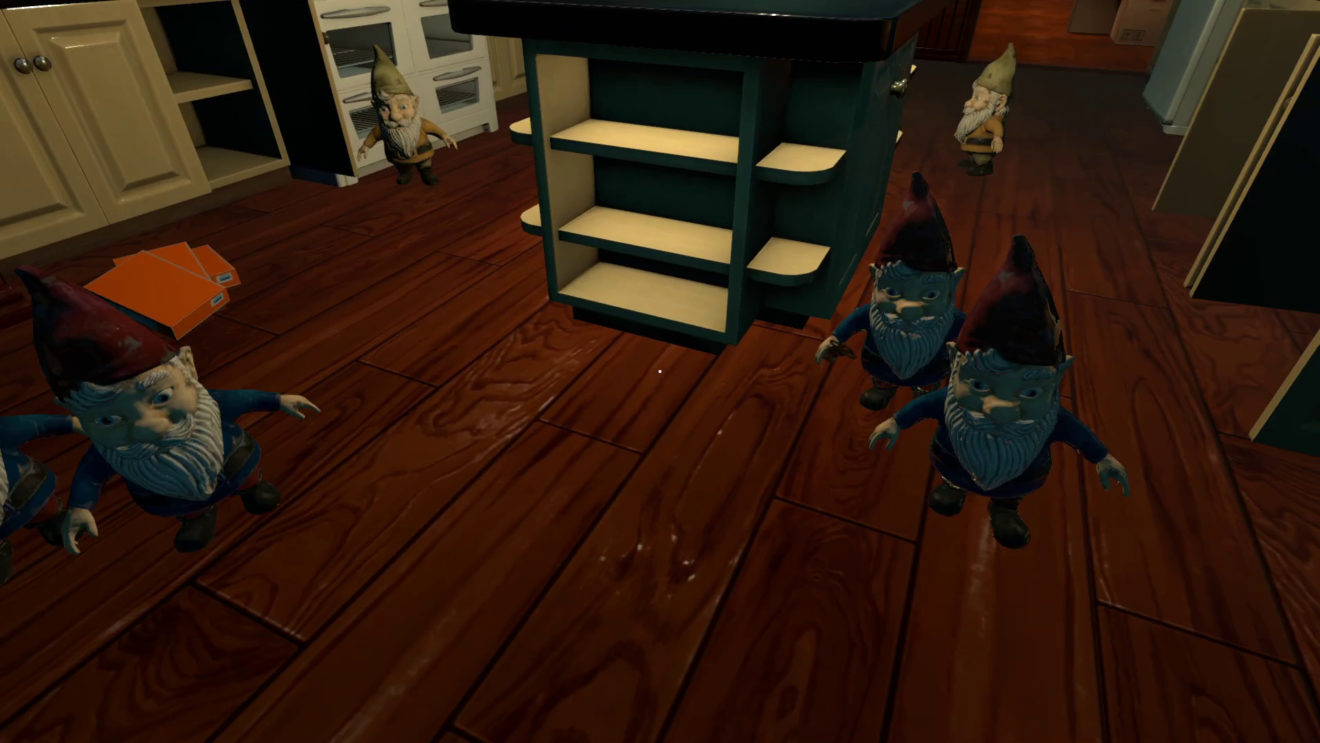 Goosebumps Dead of Night announced for PC and consoles

The upcoming title is a reimagining of mobile game Goosebumps Night of Scares in which players must get back the pages from classic Goosebumps tales that have been stolen by Slappy the Dummy. To retrieve the pages, players will have to take on a number of classic Goosebumps monsters, including the Graveyard Ghoul, the Werewolf of Fever Swamp, Murder the Clown, and many more.

This upgraded version features HD graphics, an expanded Stine House with new puzzles, and five new monsters with improved AI. Developer Cosmic Forces has also added some additional chapters to the game, including Dr Brewer’s Conservatory and the Tesla Tower.

Goosebumps Dead of Night launches this summer for Xbox One, PlayStation 4, Nintendo Switch, and PC.