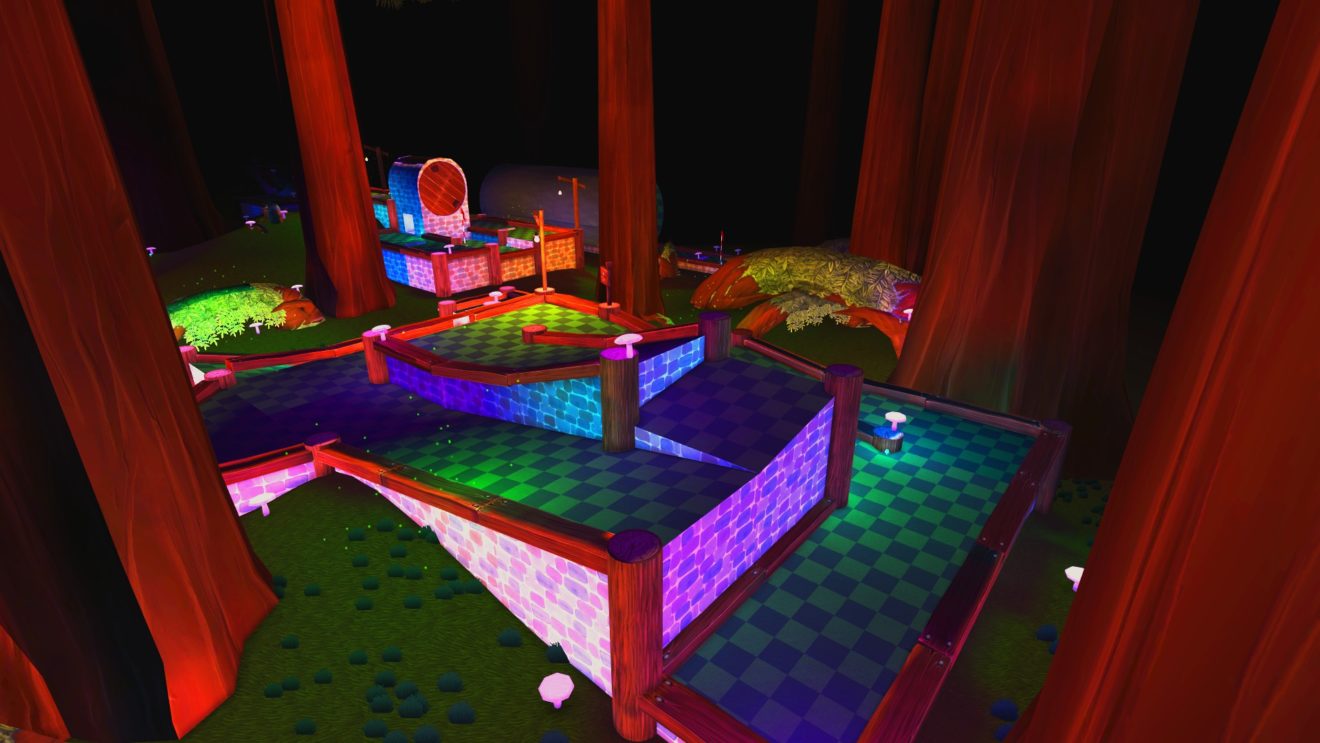 Golf With Your Friends will leave early access on PC and arrive on consoles on May 19th, developer Blacklight Interactive and publisher Team17 have announced.

The game is available to preorder now on Xbox One and Nintendo Switch for $19.99. Players who choose to preorder the game will receive The Caddy Pack DLC, which includes four hats and two floaties to customize their balls with. So they don’t miss out, PlayStation 4 players will be able to purchase a Launch Edition of the game for the first two weeks that includes the DLC.

A full list of everything included in The Caddy Pack can be found below:

The game, which is available now on PC in early access, features 10 unique courses that each have their own theme and location, multiple game modes, and powerups that can be used to hinder other players.

Golf With Your Friends launches May 19th for Xbox One, PlayStation 4, Nintendo Switch, and PC.