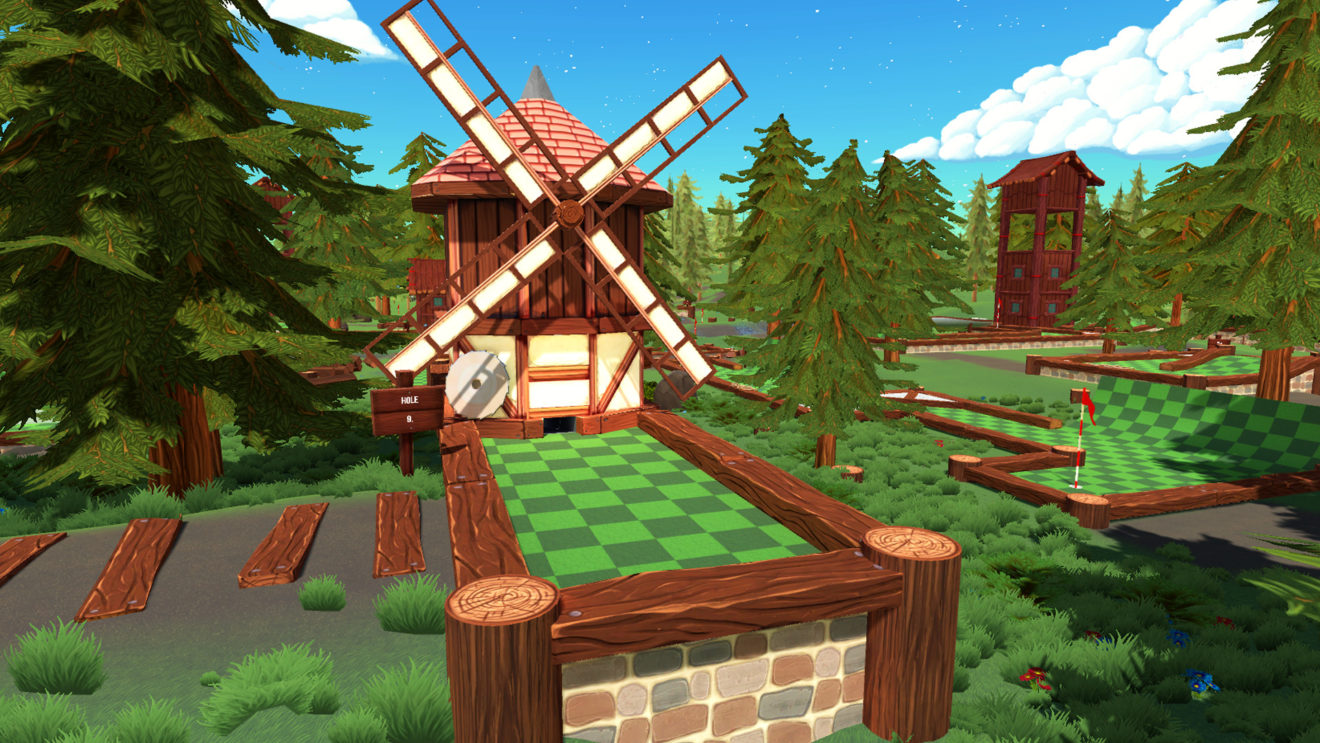 Golf With Your Friends is coming to consoles

Team17 and Blacklight Interactive have announced that multiplayer golf game Golf With Your Friends will be coming to consoles later this year.

The game is currently available on PC and sees up to 12 players battling it out across 10 themed courses, including tranquil forests, haunted houses, and space. Players can also hinder their opponents’ progress using various powerups, such as turning their golf ball into a square and freezing them in place.

“We are thrilled to announce Golf With Your Friends is making its way onto consoles,” lead developer Kailan Clark said. “We’re excited for players to get their hands on our game and have fun playing golf with their friends!”

Golf With Your Friends is available now on PC and will be coming to Xbox One, PlayStation 4, and Nintendo Switch later this year.