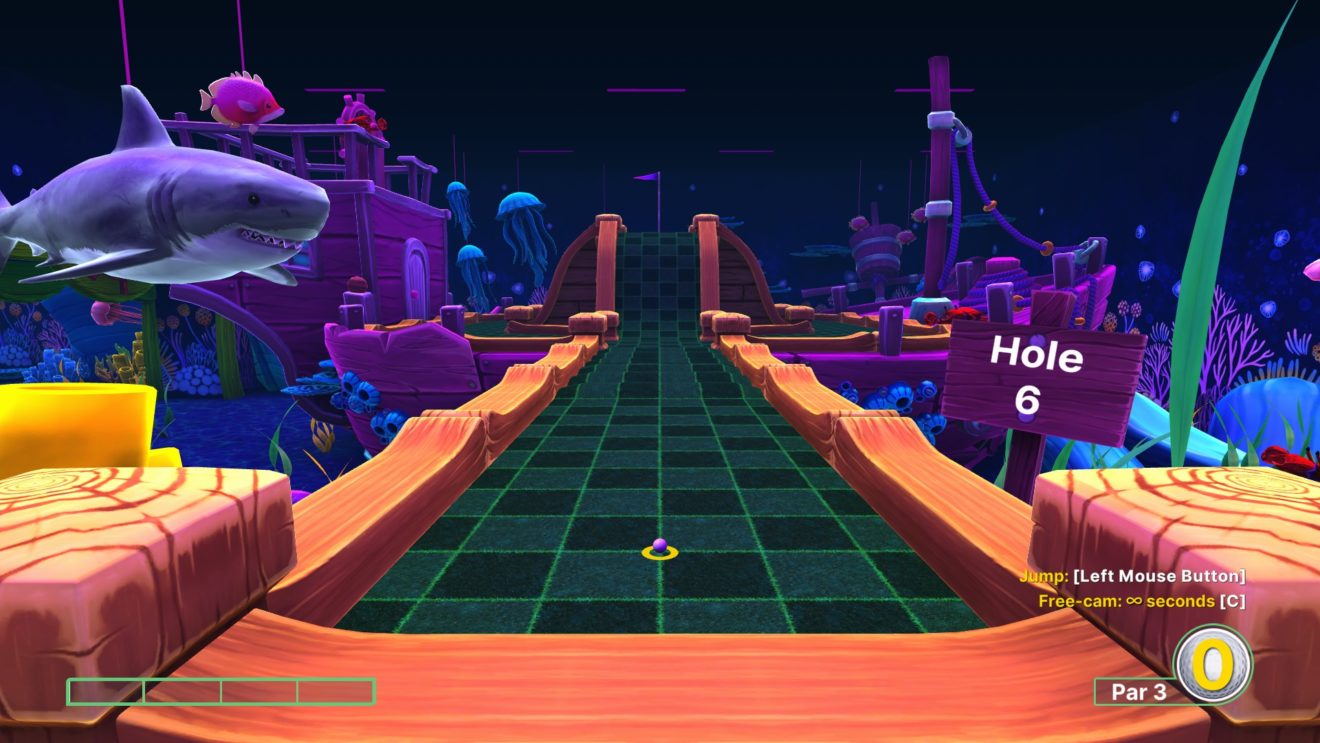 Blacklight Interactive has released an update for Golf With Your Friends on PC and consoles that introduces a new underwater course.

Known as The Deep, this new course sees up to 12 players heading to the depths of the ocean to take on 18 new holes. The course features fully-functioning cannons, giant sea creatures, sunken treasure, a Kraken, and more. Check it out in the trailer below:

Golf With Your Friends is available now on Xbox One, PlayStation 4, Nintendo Switch, and PC.