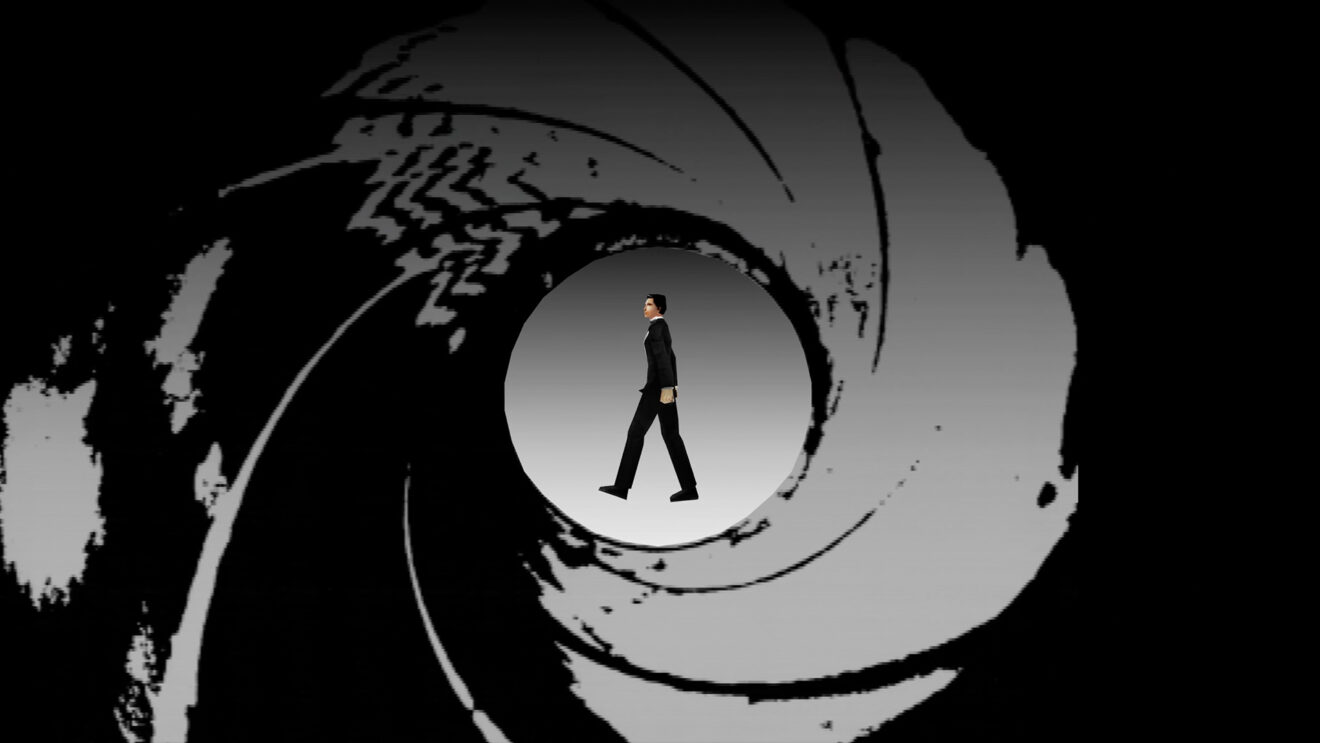 GoldenEye 007 is making a comeback on Switch and Xbox

First, during its recent Direct livestream, Nintendo announced that the iconic James Bond game would be added to the Nintendo Switch Online + Expansion Pack library, making it playable through emulation. This version of the game won’t feature any graphical upgrades over the original, but it will include online support, meaning you can hop into multiplayer matches as Oddjob and annoy people over the internet.

Nintendo didn’t provide a date for when GoldenEye 007 would join its subscription library, only promising that it would be coming soon. You can catch a very brief glimpse of the game in action at the end of the trailer below.

Shortly after Nintendo’s announcement, however, original developer Rare revealed that the GoldenEye is also making a comeback on Xbox One and Xbox Series X/S. It’ll arrive as a standalone download for Xbox Game Pass subscribers, but that’s not the only way to get it. Anyone who owns a digital copy of Rare Replay collection will also have access to GoldenEye.

This Xbox version of the game features substantially more upgrades in the graphics and gameplay department. It includes revamped controls, including support for modern dual-analog-stick controls, and a full set of achievements to unlock. Graphically, the Xbox GoldenEye 007 will also support 16:9 resolutions at up to 4K and a smoother framerate (though Rare isn’t promising 60 FPS yet).

The one big downside to the Xbox version is that it won’t support online play. Instead, you’ll be limited to local splitscreen multiplayer, just like in the N64 original.

While the Xbox version doesn’t have a release date either, Rare did note in its Twitter announcement that the release of the Xbox and Nintendo Switch Online versions will be “simultaneous.” So while we don’t know when either platform is getting the game, we do know they’re both getting it on the same day.

For a bit more on the Xbox version of GoldenEye 007, including a few gameplay screenshots, you can check out the official blog post.