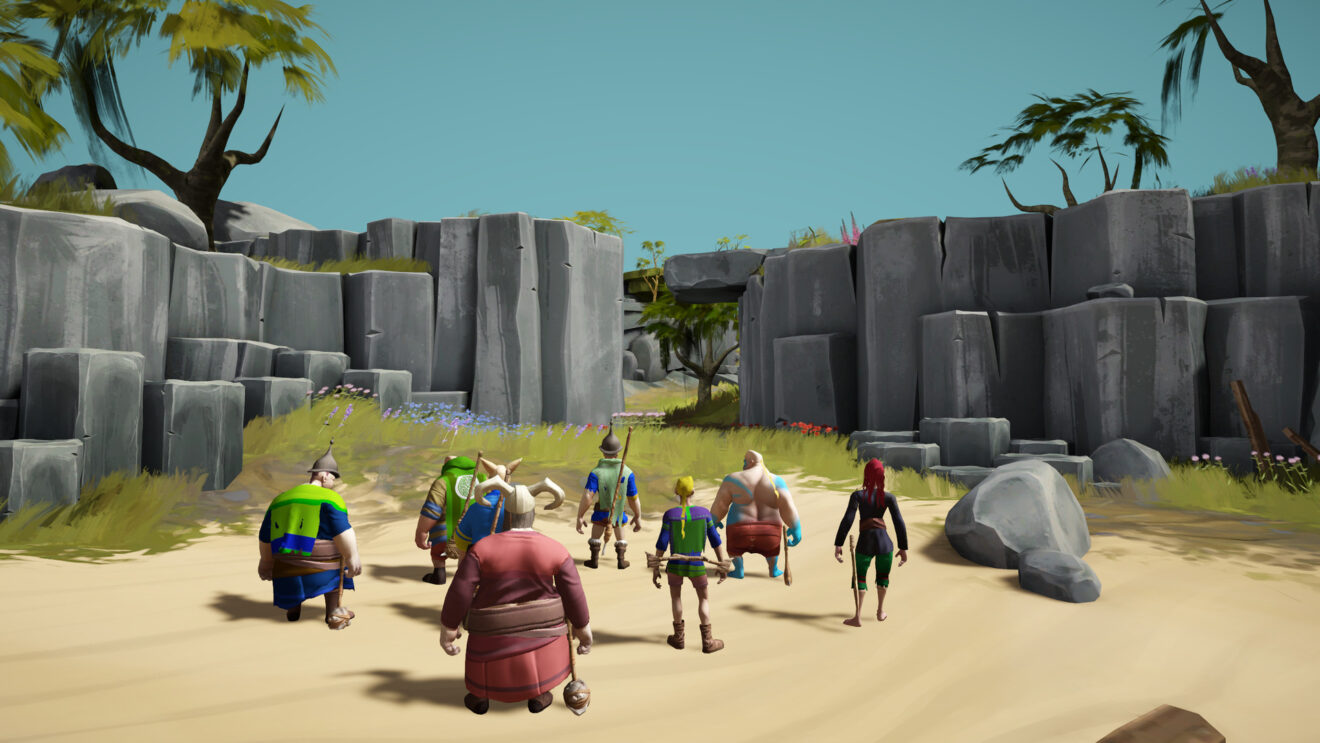 Gods Will Fall is free on PC

PC owners can grab a free copy of Gods Will Fall courtesy of the Epic Games Store.

The game is set in a world where gods have ruled over humanity for millennia through cruelty and suffering. Every man, woman, and child must serve an oath of fealty, and those who do not are given a slow and merciless death. Follow a band of warriors who are on a mission to sever the gods’ grip on humanity by taking on the legions of enemies who dwell within each of the gods’ realms.

Players can choose up to eight Celtic warriors to take into battle that each has their own unique weapon type. Success grants new skills, weapons, and items, while failure leads to the warrior becoming imprisoned.

Gods Will Fall is free to download and keep from the Epic Games Store until January 13th. At which point it will be replaced by Galactic Civilizations III until January 20th.