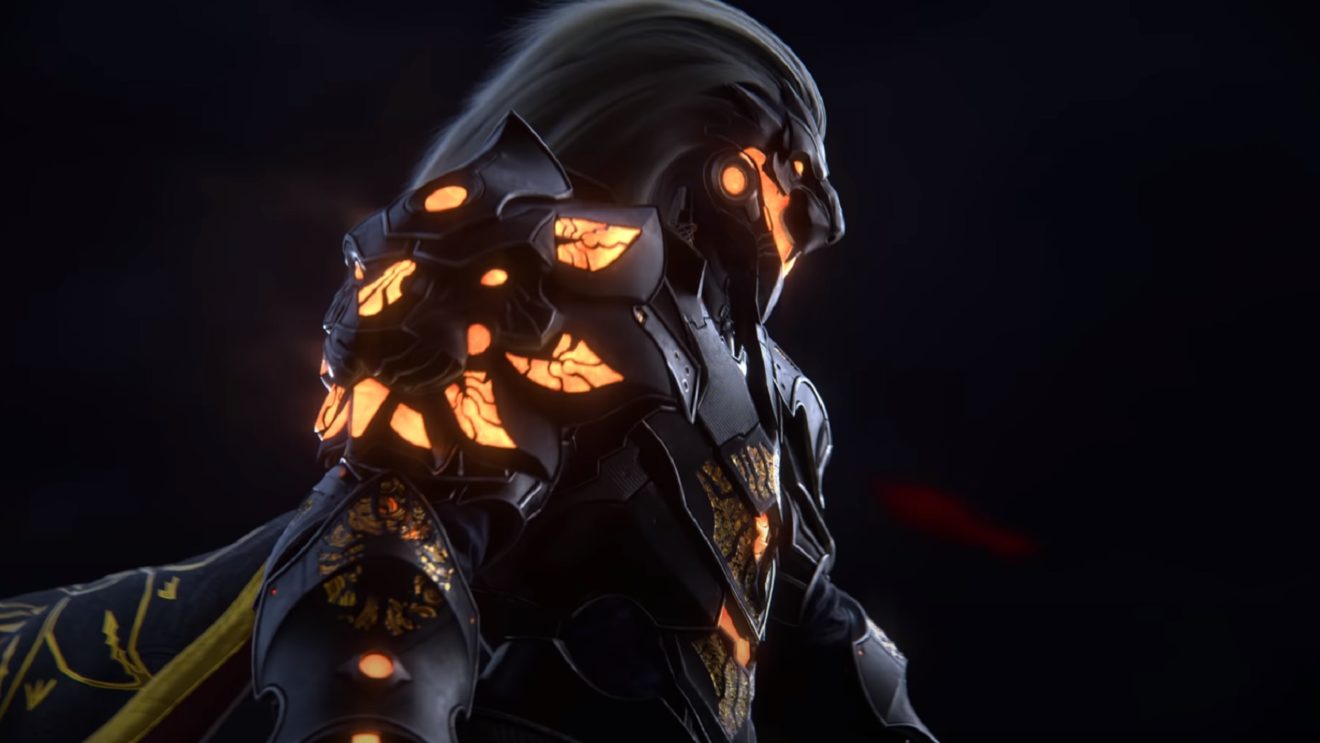 As explained in the trailer below, each of the game’s three classes is represented by a “Valorplate,” which reflects a god. The Silvermane’s Valorplate grants the wearer the power of a lion god, but that’s all the information we have at the moment.

The game was officially revealed in December last year and is described as a mixture of ARPG-style loot progression and third-person melee combat. Players can expect “satisfying one-against-many enemy encounters along with challenging head-to-head boss fights,” according to the developer.

Godfall is scheduled to release holiday 2020 for PlayStation 5 and PC via the Epic Games Store.