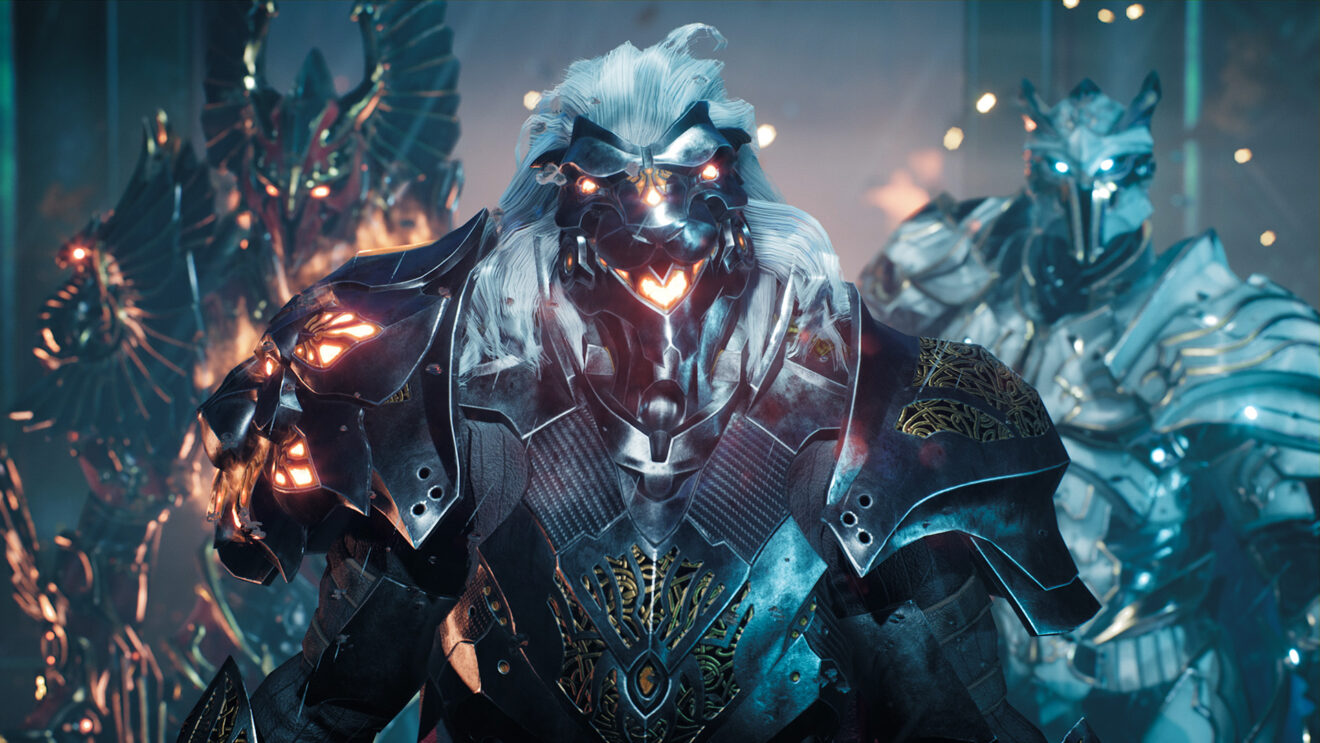 Godfall, Counterplay Games’ looter-slasher, is currently exclusive to PlayStation 5 and Windows PC—but maybe not for long.

On April 24th, the Pan-European Game Information board, better known as PEGI, published a rating for a PlayStation 4 release of Godfall—something publisher Gearbox has yet to announce. It’s unlikely that PEGI would publish a rating like this in error, so odds are good that this is now a question of when, not if, the PS4 version will arrive.

Though it may be surprising to hear that a next-gen exclusive is coming to an older console after the fact, Godfall is probably one of the more plausible titles. The game’s design isn’t so technically demanding that it couldn’t work on weaker hardware with a graphical downgrade. This isn’t like, say, Ratchet & Clank: Rift Apart, which makes ambitious use of the PS5’s SSD to enable new gameplay experiences. Godfall is just an action-RPG that loads you into different maps, and it doesn’t even rely that heavily on the DualSense controller’s features.

The bigger question is why Gearbox is taking this step. Was this always the plan? Or were Godfall’s sales not strong enough that the publisher is trying to recoup its investment by launching on a platform with a much larger playerbase.

Either way, expect to hear an official announcement about a PS4 release of Godfall in the weeks to come.