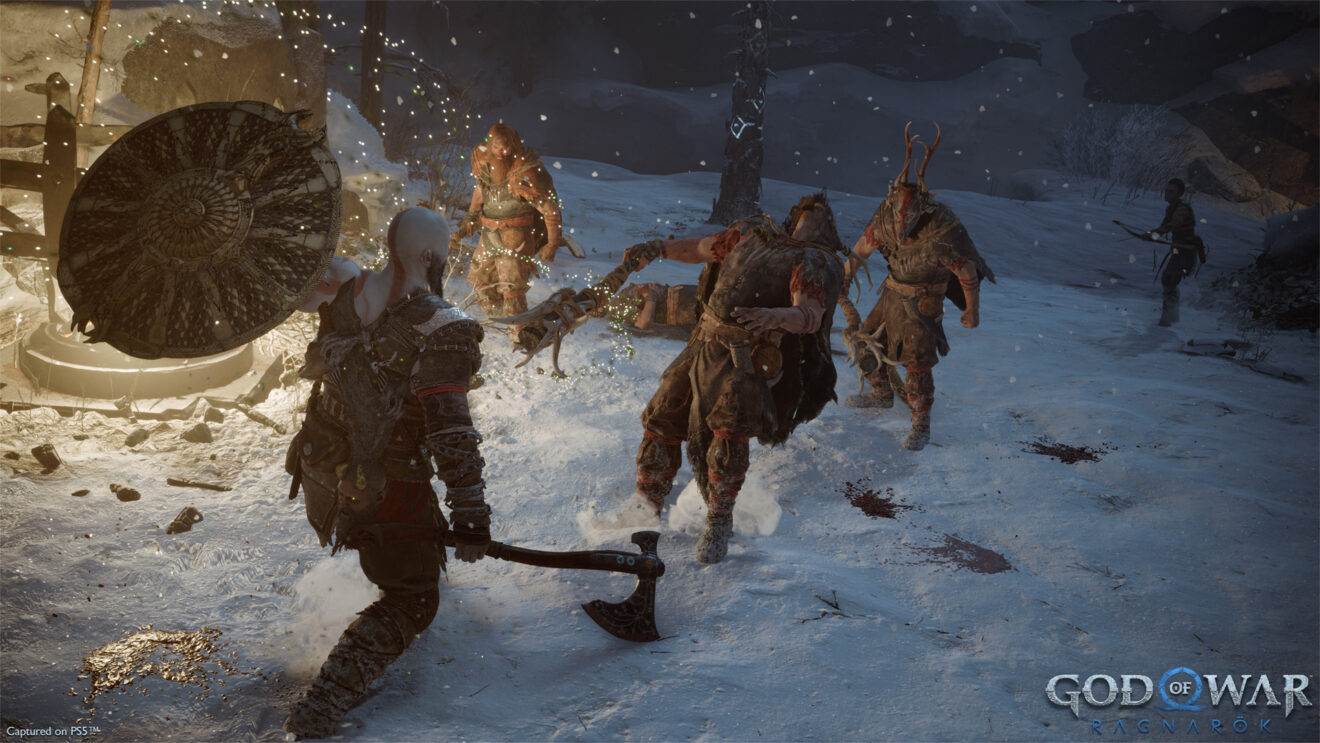 God of War Ragnarök’s latest trailer is all about combat

Since the core of Ragnarök‘s combat system carries over from the last game, the nine-minute video gives particular attention to what the team tried to improve this time around. One thing that anyone who played the first game will appreciate is the mention of expanded enemy and miniboss variety. Other improvements highlighted in the video include the new traversal moves in which Kratos uses his blades to quickly get around combat arenas, shield loadout variety, and Atreus becoming more effective as an AI companion during combat.

If you’re excited for Ragnarök, the video is definitely worth a watch for the new footage alone.