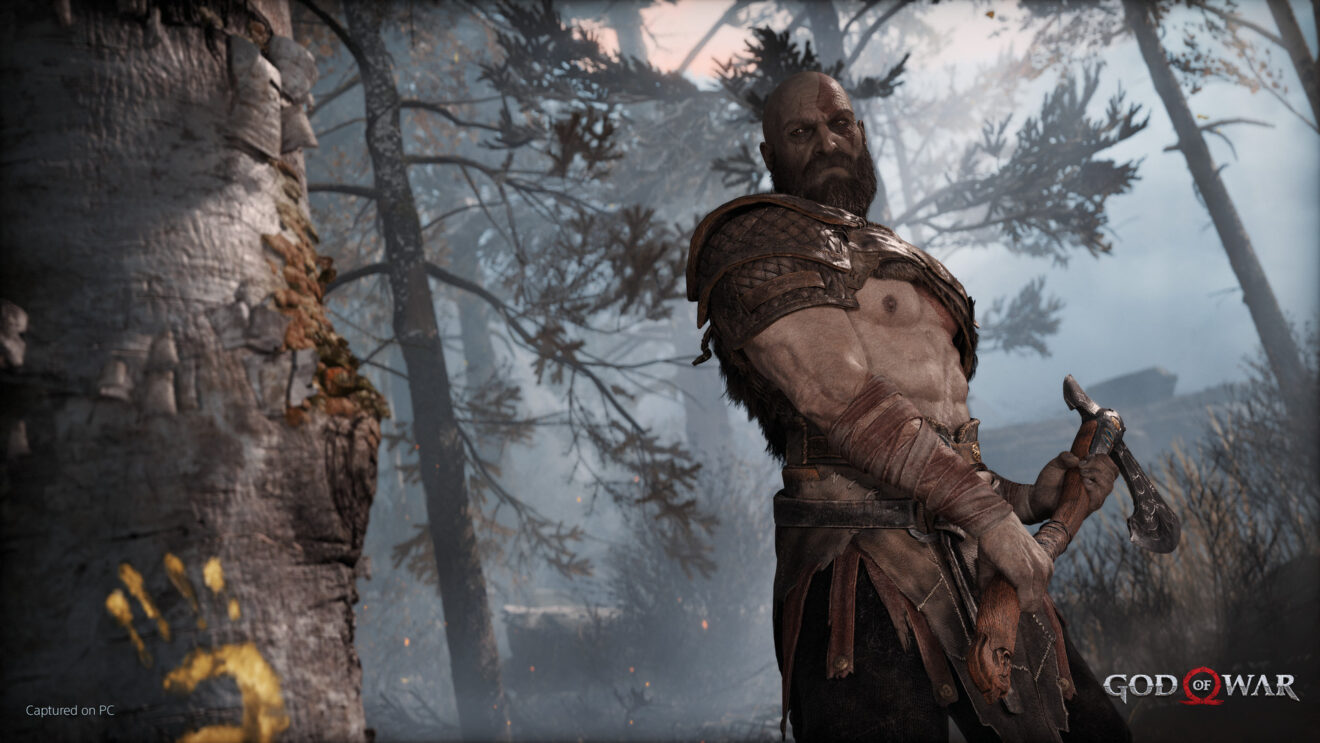 Santa Monica Studio has delivered a new update for the PC version of God of War that aims to fix several bugs.

According to the patch notes, issues with graphics driver crashes, the display mode settings to windowed, and control functionality being lost after opening the inventory. Additionally, Atreus will now reset when restarting from checkpoint or loading a saved game if he becomes unresponsive.

The developer has also added a new slider to adjust DLSS Sharpening in this update. Read the full patch notes below:

God of War is available now on PlayStation 4 and PC.