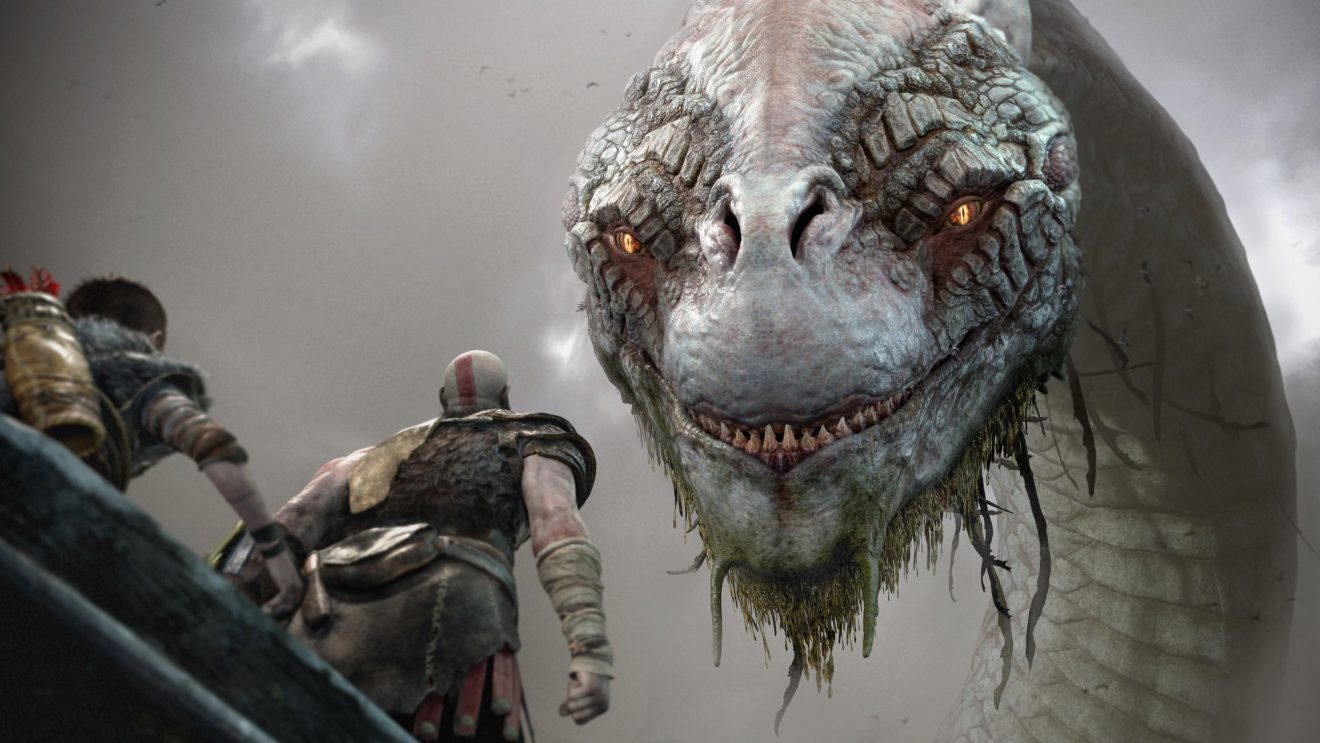 God of War gets a PlayStation 5 upgrade

Santa Monica Studio is releasing a new update for God of War that will enhance the game’s performance on PlayStation 5.

“The PlayStation 5 launch has been an exciting time for everyone here at Santa Monica Studio! We’ve been especially happy to see all the players who have taken advantage of backward compatibility to try out God of War (2018) on the new hardware; as well as those who have picked up the game for the first time through the PlayStation Plus Collection,” the developer wrote in a blog post.

“Since then, our team has been working on a video graphics mode option that will enable players to get the most out of the increased performance capabilities of the PlayStation 5.”

Following the update, which is due to release later today, players will have a new default graphics option on PlayStation 5 that offers the best of both performance and resolution. In this new mode, the game will target 60 FPS and render at 4K using checkerboard rendering.

Players can choose to return to the PlayStation 4 Pro’s Favor Resolution mode that targets 30 FPS by selecting “Original Performance Experience” in the options.

God of War is available now on PlayStation 4. A sequel, titled God of War: Ragnarok, is currently in development.