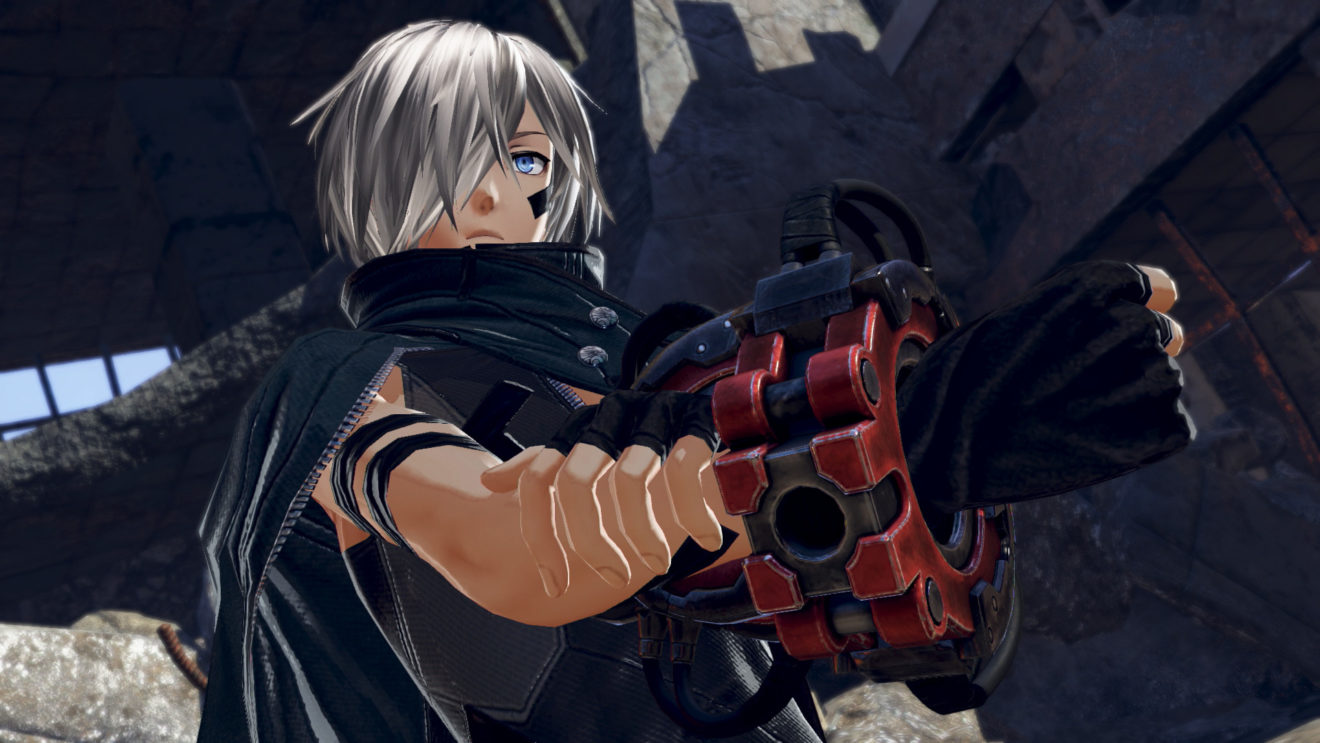 Bandai Namco has released an official launch trailer for God Eater 3 to celebrate the game’s release on Nintendo Switch.

The game was previously released on PlayStation 4 and PC and puts players in control of the God Eaters, an elite force imbued with the unique ability to wield God Arcs, which are specialized weapons designed to take down the Aragami.

Players can choose to take down the Aragami alone with three CPU companions or team up with three other players in four-player local and online multiplayer. This latest entry in the series also introduces Assault Missions, in which eight players will team up to take down powerful enemies.

“The Nintendo Switch opens up new ways to experience God Eater 3,” Jackie Simmons, brand manager for Bandai Namco Entertainment America Inc., said back in April. “The portability of the system means players can meet anytime anywhere to band together and bring down monstrous threats. The platform also enables players to take God Eater 3 on the road, so they’re never far from adventure and fun!”