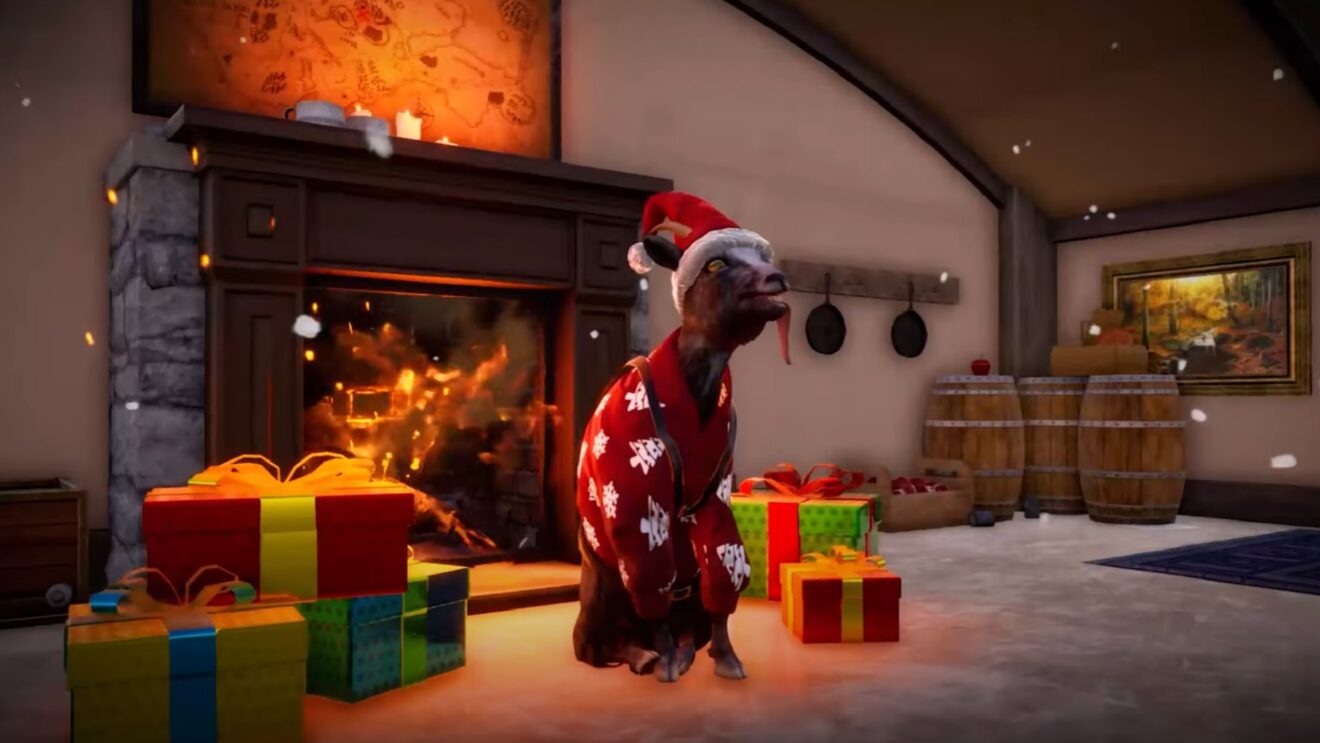 The Mandatory Holiday Update introduces nine new items for players to cause havoc with, including a Santa Hat that makes snow fall, an Elf Hat that lets players throw snowballs, and a Christmas Sweater. Take a look at the complete list of new items, courtesy of the developer, below: