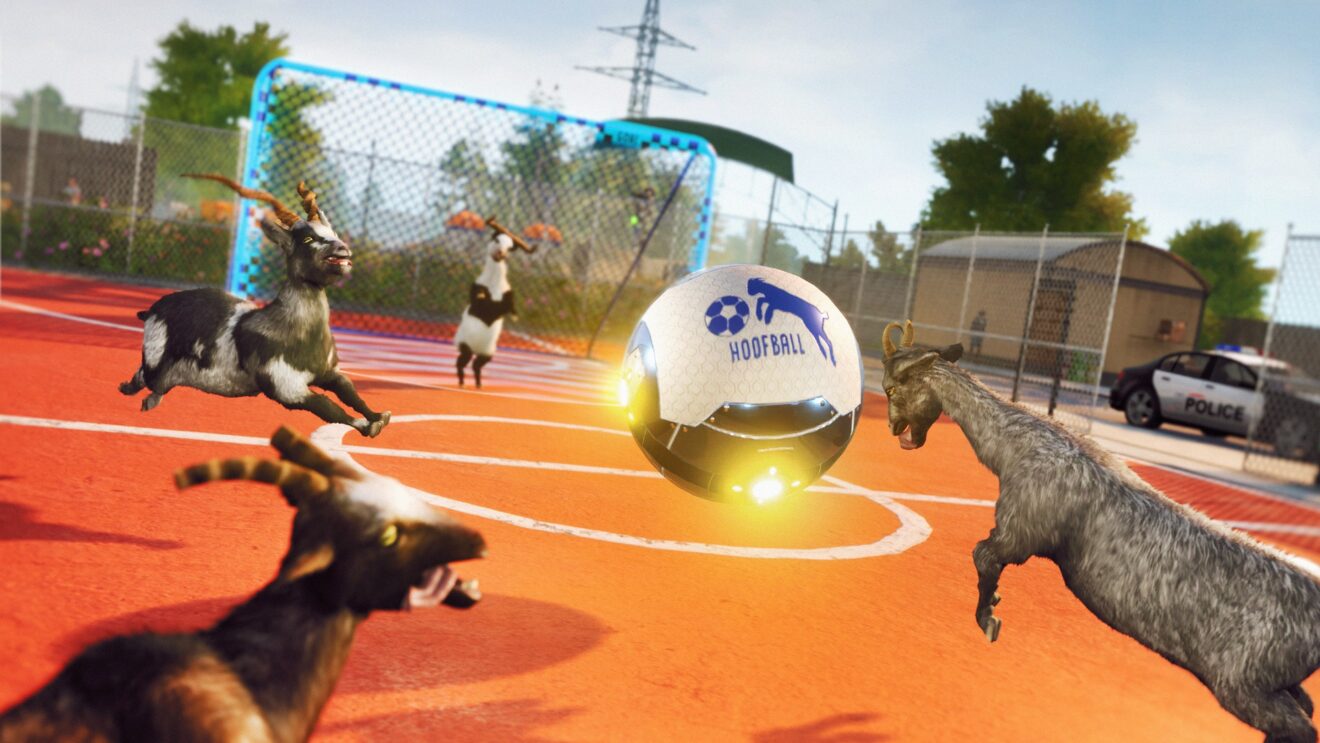 While the physical Goat In A Box Edition contains everything from the Digital Downgrade Edition as well as a SteelBook case, a copy of the game’s soundtrack, postcards, a reversible poster, and a goat plushie.

“People told us not to beat a dead horse but no one ever said anything about goats, so we’re thrilled to announce Goat Simulator 3’s release date,” Santiago Ferrero, creative director at Coffee Stain North, said. “I wouldn’t exactly say we’re ‘proud’ to be bringing Pilgor’s antics back to players in November, but that’s definitely what we’re doing. And at that time of year you won’t have much reason to leave the house anyway – you might as well be playing a new Goat Sim game.”