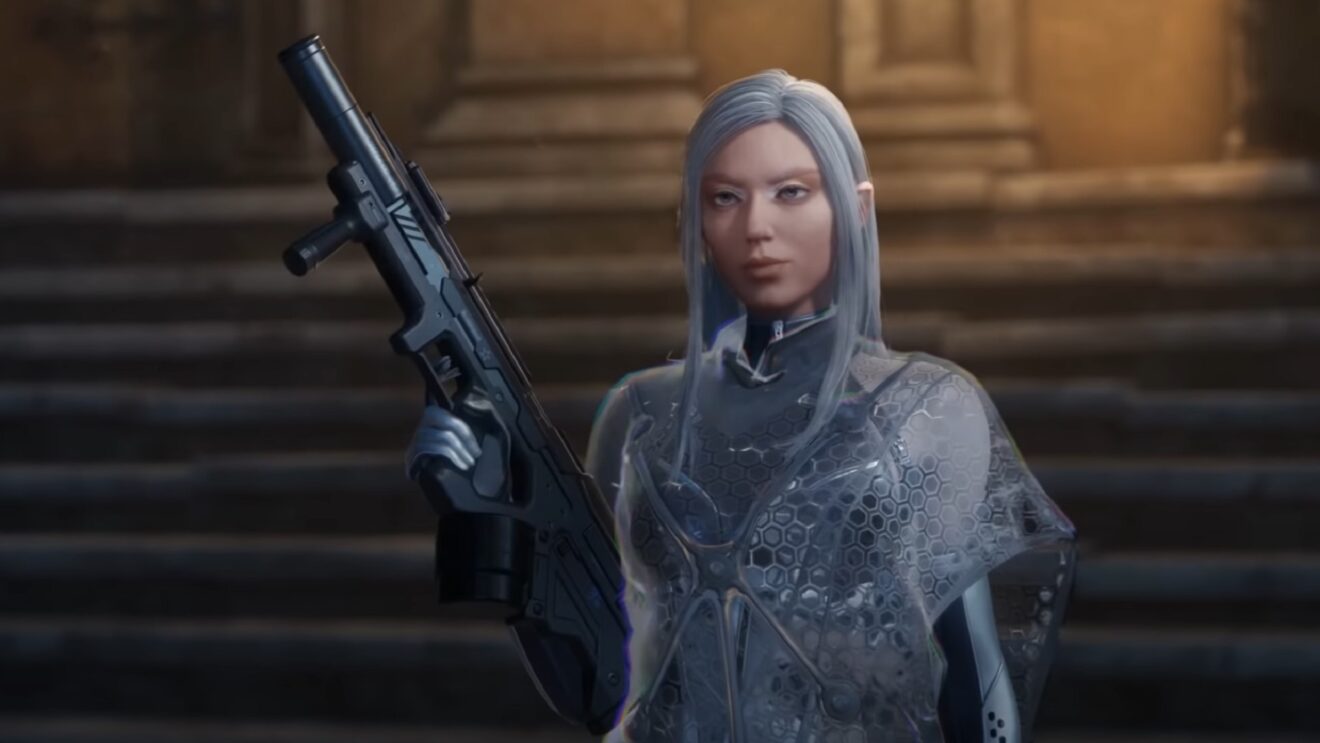 The newest member of the roster was forced into a secret genetic modification program as a child. However, she eventually escaped with stolen cloaking technology and is now hunting down the people responsible. Glimpse uses the Nightshade AR and Knight SMG and has access to a Camouflage ability that makes her harder to see while the energy supply lasts.

“Designing a character that turns invisible in a multiplayer game can be tricky to get right,” developer Hi-Rez Studio said. “We wanted to deliver the fun experience of sneaking around unseen while avoiding some of the major frustrations of being ambushed by an invisible threat. Playing Glimpse is about sneaking around the map, moving safely across dangerous lines of sight, and never feeling like you’re stuck and have nowhere to go. Glimpse excels at gathering information about enemies, allowing the player to decide the best time to strike.”

The Glimpse update also includes the first phase of the developer’s quality-of-life improvements and bug fixing for the game known as Project Saint. As part of this first phase, weapon name and fire rate is now shown on the HUD, new hit markers have been added to show enemy armor status, and players can now block other players via the social window at the end of a match.