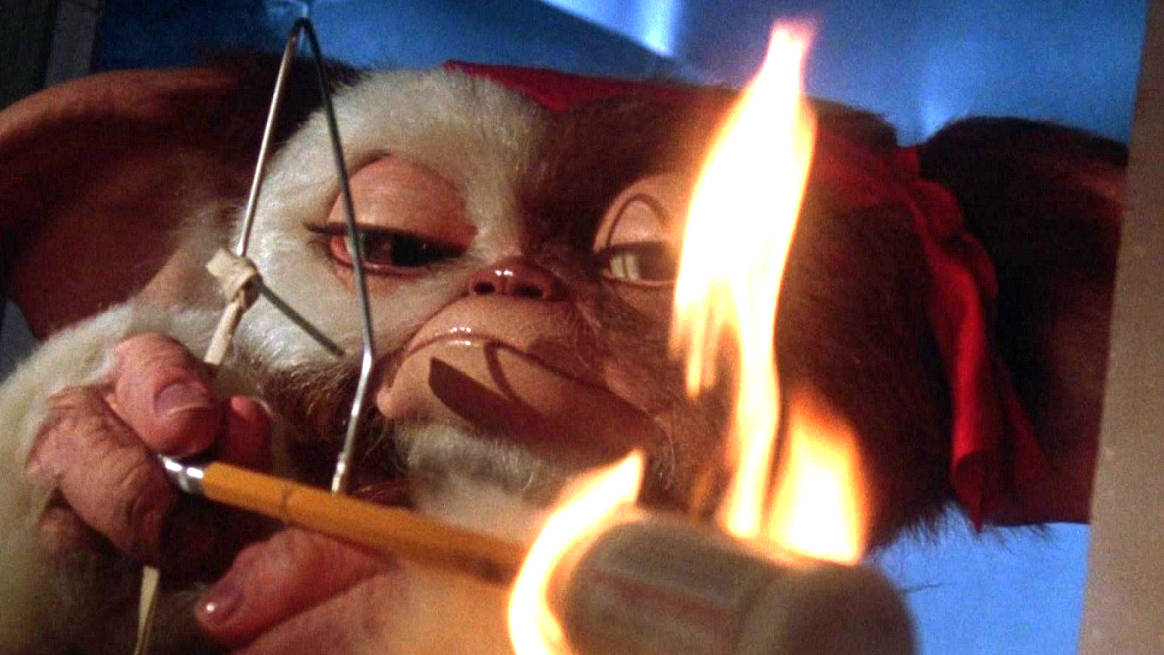 The lovable Mogwai Gizmo is coming to free-to-play crossover fighter MultiVersus, but it seems a nasty gremlin has caused his arrival to hit a bit of a delay.

Original set for release next Tuesday, Gizmo will instead be arriving two days later on September 8th. As well, game director Tony Huynh confirmer that Gizmo’s main Gremlins antagonist Stripe would be coming later as a separate character, and not as an alternate skin or anything similar for Gizmo.

(Yes, I know the above tweet says Tuesday—the official MultiVersus account sent out an update earlier today with the new date.)

If all of this is total gibberish to you, then that means you need to make time at some point to watch both Gremlins and Gremlins 2: The New Batch. The first is a classic action horror flick from director Joe Dante, and its sequel is the glorious chaos that can happen when you ask Dante to return to make a sequel that he really, really does not want to make.

MultiVersus is currently available as a free download on Xbox Series X/S, PlayStation 5, Xbox One, PlayStation 4, and PC.