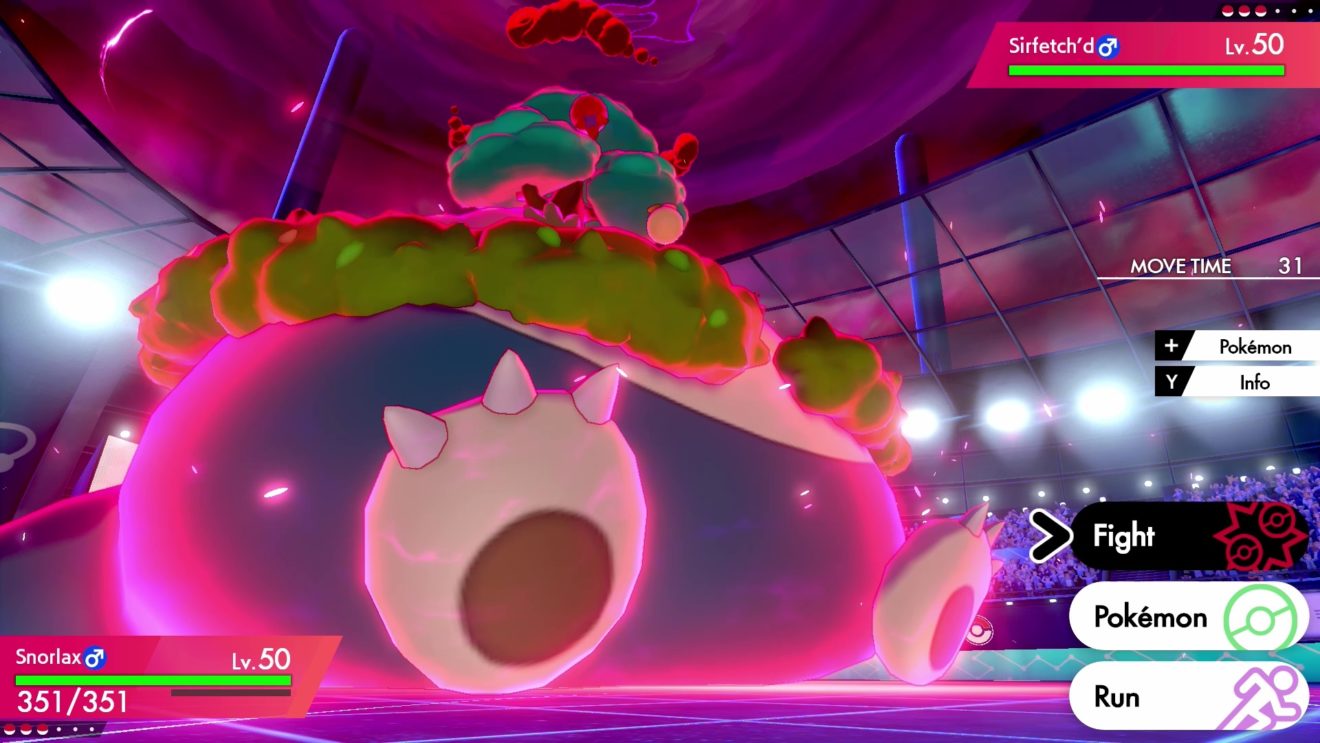 Gigantamax Snorlax is coming to Pokémon Sword and Shield

The Pokémon Company has announced that Gigantamax Snorlax will begin appearing in Max Raid Battles from December 4th.

“Thanks to the power of Gigantamax, the Berry seeds and small rocks that were tangled in Snorlax’s belly fur have undergone explosive growth,” the Pokémon’s description reads. “With a tree sprouting upon its belly, Gigantamax Snorlax has the majesty of a great mountain. Even though it almost never moves, Gigantamax Snorlax is said to be one of the strongest Dynamax Pokémon discovered.”

While in Gigantamax form, Snorlax gains access to the G-Max Replenish move that deals damage to opponents and restores any berries that allies have eaten during the battle. See Snorlax in action below: