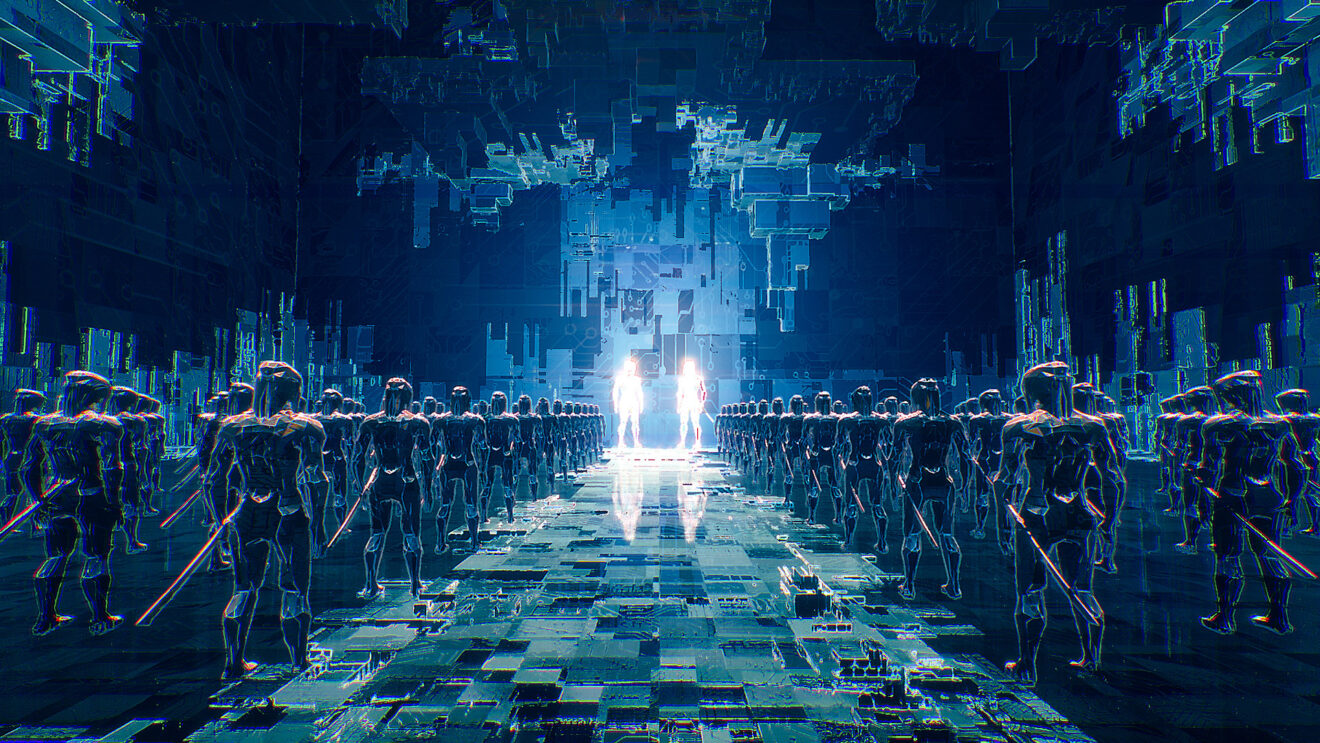 505 Games has announced that a sequel to cyberpunk first-person slasher Ghostrunner is in development for PlayStation 5, Xbox Series X/S, and PC at One More Level.

The original puts players in the role of an advanced blade fighter and tasks them with climbing Dharma Tower, the last shelter of humanity following a world-ending cataclysm, to confront Mara the Keymaster and put a stop to her tyrannical reign. Armed with a katana and superhuman reflexes players must survive and make it to the top.

“We are particularly excited about the future release of Ghostrunner 2. Together with One More Level, we have created a thrilling and engaging video game,” Raffaele Galante, co-CEO of 505 Games’ parent company Digital Bros, said. “This new collaboration deepens 505 Games presence within the Polish videogame market, a reality now among the firsts in Europe for the development of video games, new projects and talents. We will continue to pay close attention to the Polish market to constantly improve and expand our product portfolio with video games capable of satisfying the tastes of the entire gaming community.”

Ghostrunner is available now on PlayStation 4, Xbox One, Nintendo Switch, and PC. The game is also coming to PlayStation 5 and Xbox Series X/S later this year.