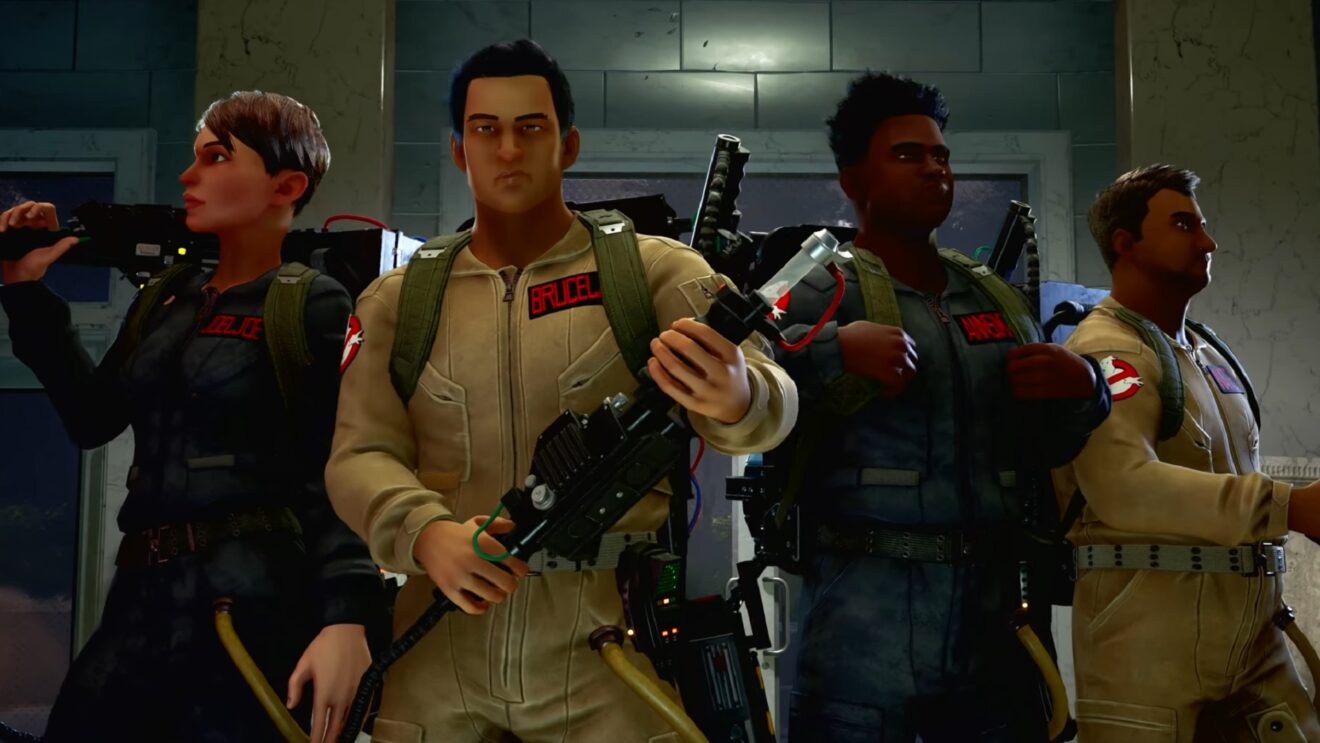 Ghostbusters: Spirits Unleashed lets players grab a Proton Pack, Ghost Trap, and PKE Meter as they head out to pursue and contain a ghost that is terrorizing a public place. Players will need to work together to locate the ghost, blast them with the Particle Thrower, and get it in the trap while keeping the citizens calm.

In addition to joining the Ghostbusters, Spirits Unleashed gives players the opportunity to become a ghost and be the one doing the terrorizing. Ghosts can fly, teleport, possess objects, frighten people, and also summon minions. The aim of the ghost is to haunt the environment before the Ghostbusters can trap it.

The game also features appearances by Winston Zeddemore, voiced by Ernie Hudson, who will hand out missions to players, and Dan Aykroyd’s Ray Stantz who will teach players about the supernatural at Ray’s Occult Books.

“Ghostbusters is one of the most beloved IPs in the world, so we are pulling out all the stops to make something special and accessible to this diverse fanbase,” Charles Brungardt, CEO of IllFonic, said. “If you’re someone who loves the movies or asymmetrical multiplayer games, this was made for you.”

Ghostbusters: Spirits Unleashed is in development for PlayStation 5, Xbox Series X/S, PlayStation 4, Xbox One, and PC via the Epic Games Store.