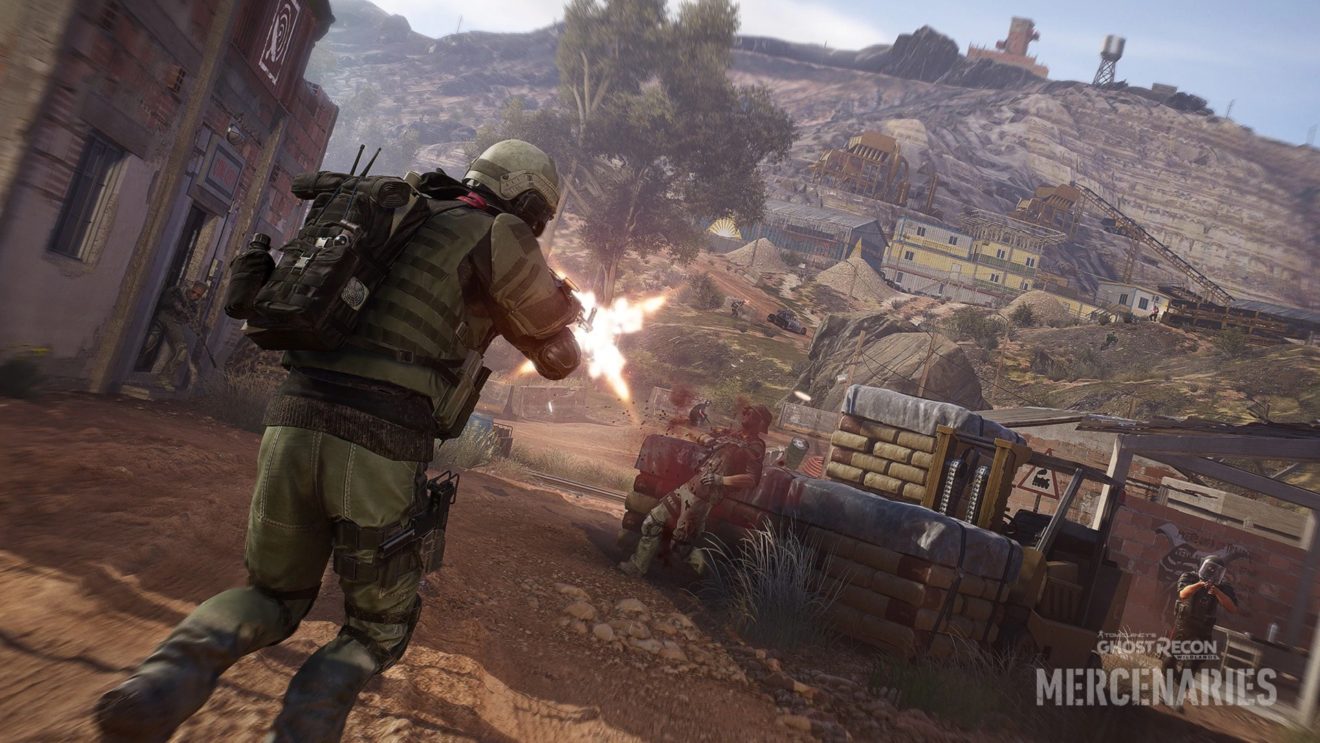 Ubisoft has announced that it will be adding Mercenaries mode to Ghost Recon Wildlands via an update tomorrow, July 18th.

This new mode is described as “an eight-player free-for-all PvPvE gameplay experience” that requires players to call in a rescue, locate and reach the extraction point, and be the first to extract.

In addition, Mercenaries introduces a new health and armor system. Players will gain an armor bar based on the gear they have equipped that will absorb a percentage of damage taken based on the penetration ability of the opponent’s weapon. After being hit by a weapon that deals penetration damage, players will start to bleed and lose a percentage of their health. Players can locate Medkits littered around the map to stop the bleeding and recover health.

Players who complete a game of Mercenaries will be rewarded with the Lone Wolf costume. There are also a number of other rewards available based on wins, including:

Ghost Recon Wildlands is available now on Xbox One, PlayStation 4, and PC.