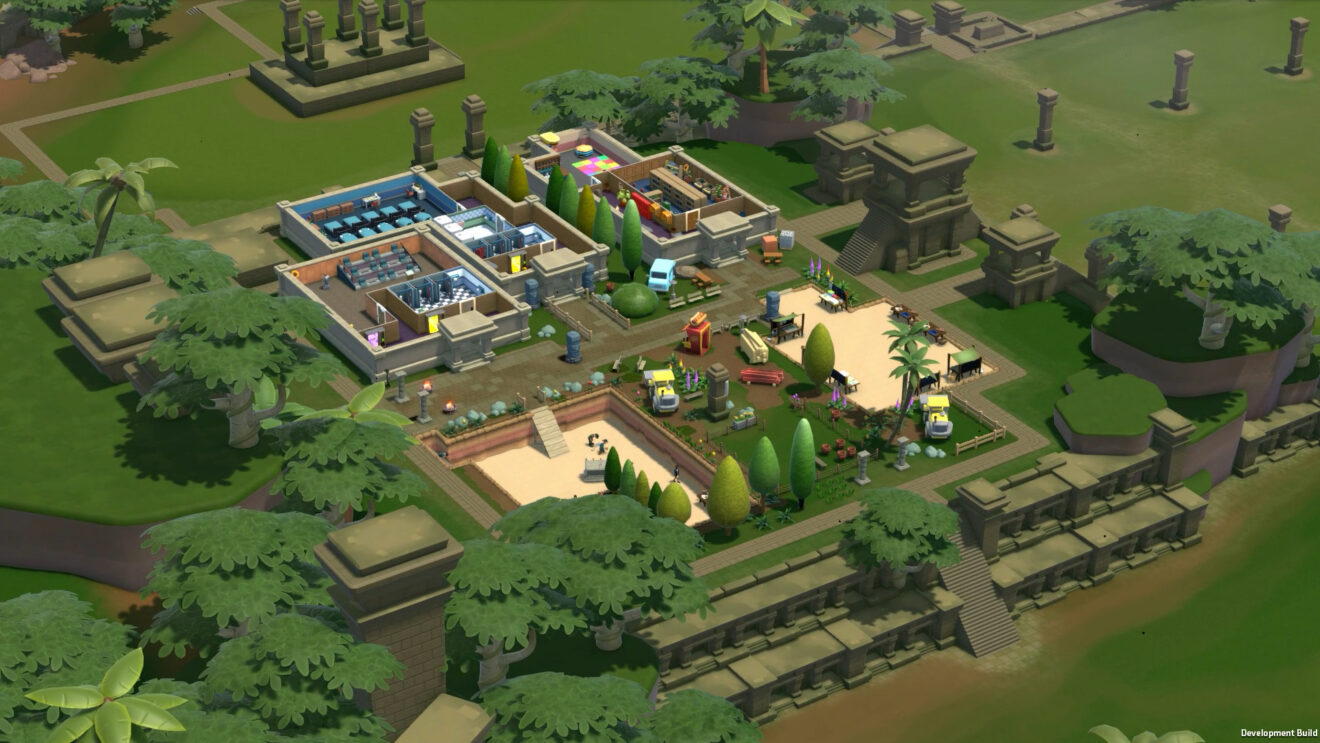 Microsoft has revealed the new titles that are joining Xbox Game Pass and PC Game Pass over the next two weeks.

The first of these titles, Ghost Recon Wildlands, is available now through the cloud, console, and PC. Then, on August 4th, programming puzzle game Shenzhen I/O (PC) and sports racing game Turbo Golf Racing (Cloud, PC, and Xbox Series X|S) will be added to the service.

Next up is Two Point Campus (Cloud, Console, and PC), which will be available from August 9th.

Microsoft also announced that several titles will be leaving Game Pass in the near future. The following games are being removed on August 15th: