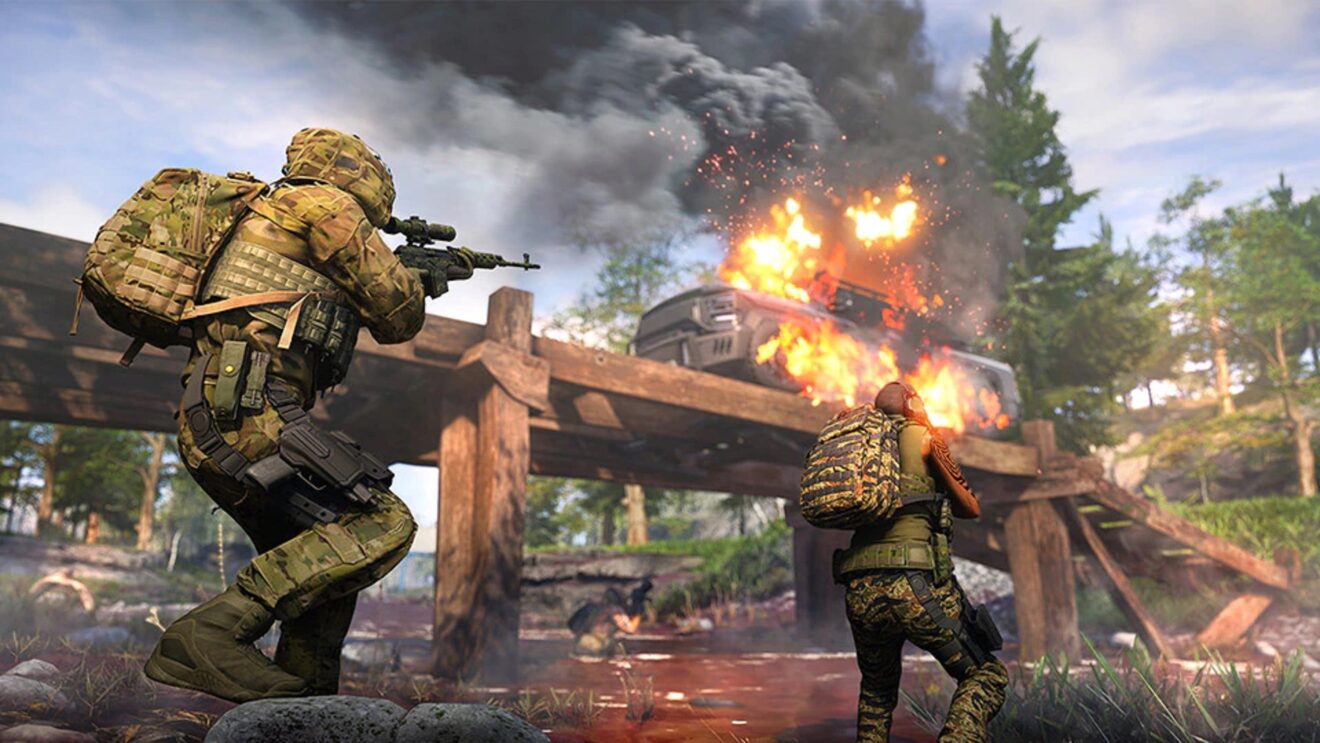 Ubisoft has announced a delay for Ghost Recon Frontline‘s closed beta test on PC, which was scheduled to begin tomorrow, October 14th, in Europe.

“We have decided it is best to postpone the Closed Test for Tom Clancy’s Ghost Recon Frontline,” Ubisoft said in a message posted to Twitter. “The development team is dedicated to creating the best experience possible.”

The company added that it will share a new date for the beta test “as soon as we can.”

Frontline was unveiled earlier this month and is a free-to-play tactical-action PvP shooter that drops more than 100 players on Drakemoor Island. In the game’s main mode, Expedition, players will battle in teams of three over dynamic objectives spread across the map to obtain rewards and then call in an extraction to escape with the loot.