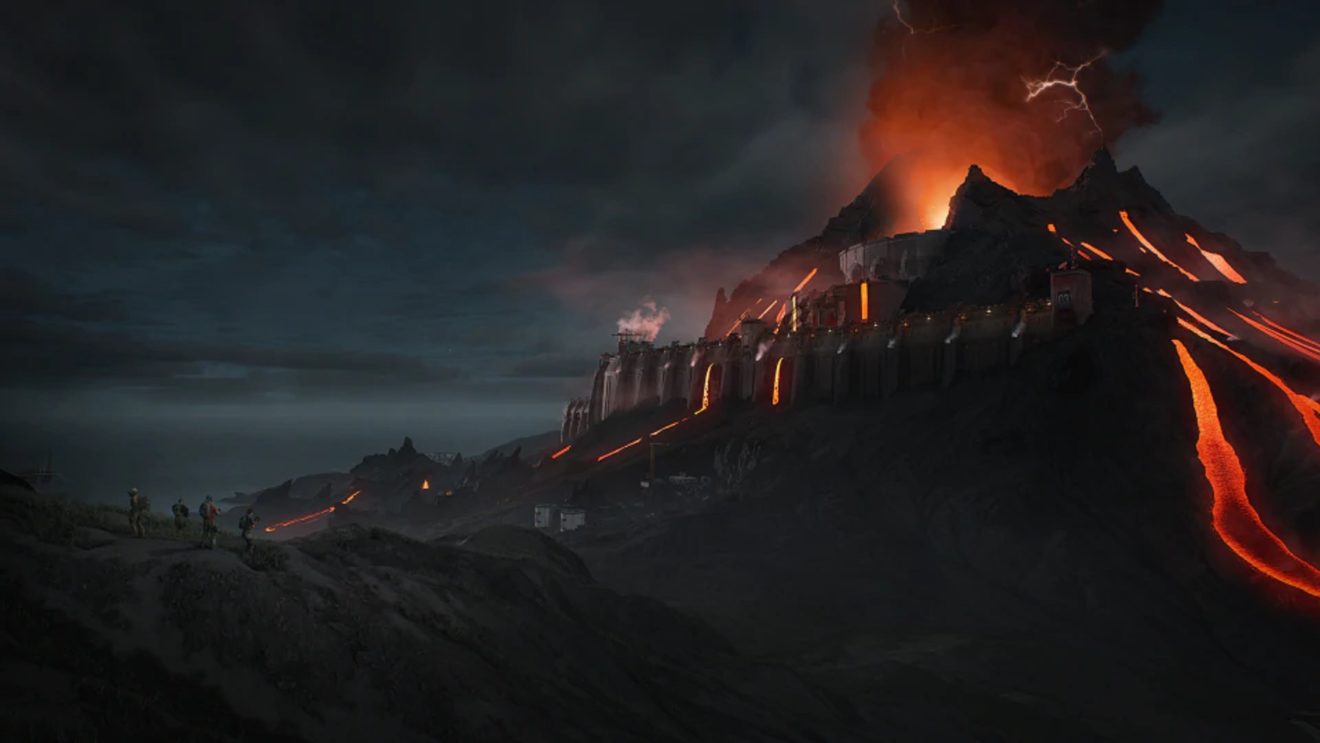 The roadmap will be split into three episodes, with the first, titled Operation Greenstone, scheduled to go live on October 4th. Episode 2 will follow in winter 2020, with episode three launching in summer 2020. Each of these episodes will include a new adventure that continues the story and offers around five hours of gameplay. The first part of each adventure, which is around one hour long, will be free for all players, with full access being granted to Year 1 Pass owners.

The upcoming first episode will also include the game’s first raid, Project Titan. The raid is a “four-player co-op experience” that takes players to an island that is also an active volcano. A second raid is due to release during Episode 3.

Also coming as part of the first episode is a Terminator event, updates for the game’s Ghost War PvP mode, a new Engineer class, and new Faction Missions. Take a look at the full roadmap below: