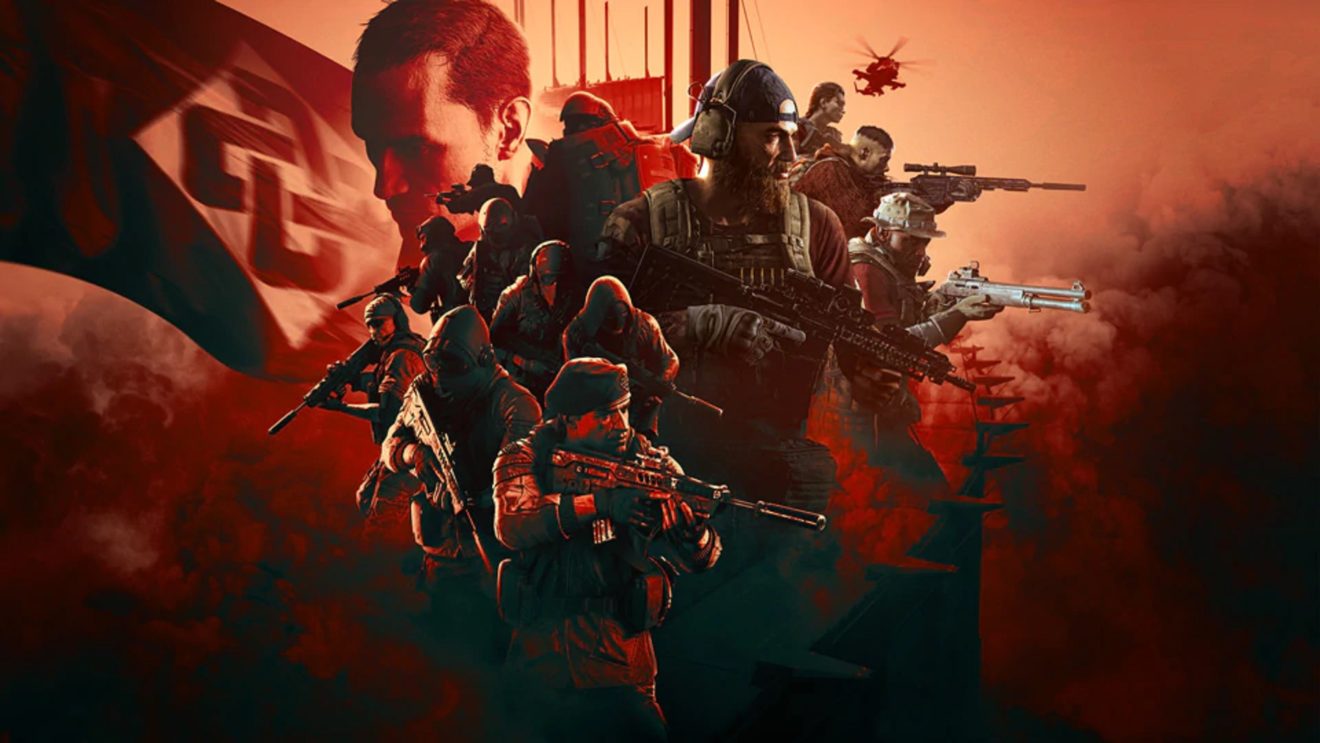 “Your assignment will begin with contact from Scott Mitchell, the long-time leader and commanding officer of the Ghosts,” Ubisoft explains. “Mitchell has discovered that Trey Stone has been working with the Russian separatists, Raven’s Rock, who are led by Major Pyotr Bukharov. But that’s not all. The Bodarks, once an elite Soviet special ops unit, are Raven’s Rock agents, and they are planning a terror attacks on US soil with the use of nerve gas.”

The Red Patriot episode includes 10 story missions to complete and 26 Adventure rewards to earn while doing so. The rewards on offer include the Pyotr Bukharov and Trey Stone costumes, a Bodark gear set, new weapons, and new vehicles.

As mentioned above, the Pathfinder class will be unlocked for Year 1 Pass owners on the same day, with everyone else getting access to the class one week later. This newest class has access to a rogue Azrael Drone that can mark, lure, flash, and strike enemies, as well as black and white thermal vision and a buff to the duration of ration effects.

Additionally, Pathfinders can find the newly added Tactical Caches much easier. These caches contain high-quality exclusive items and another item that can refill the Pathfinder’s skill gauge.