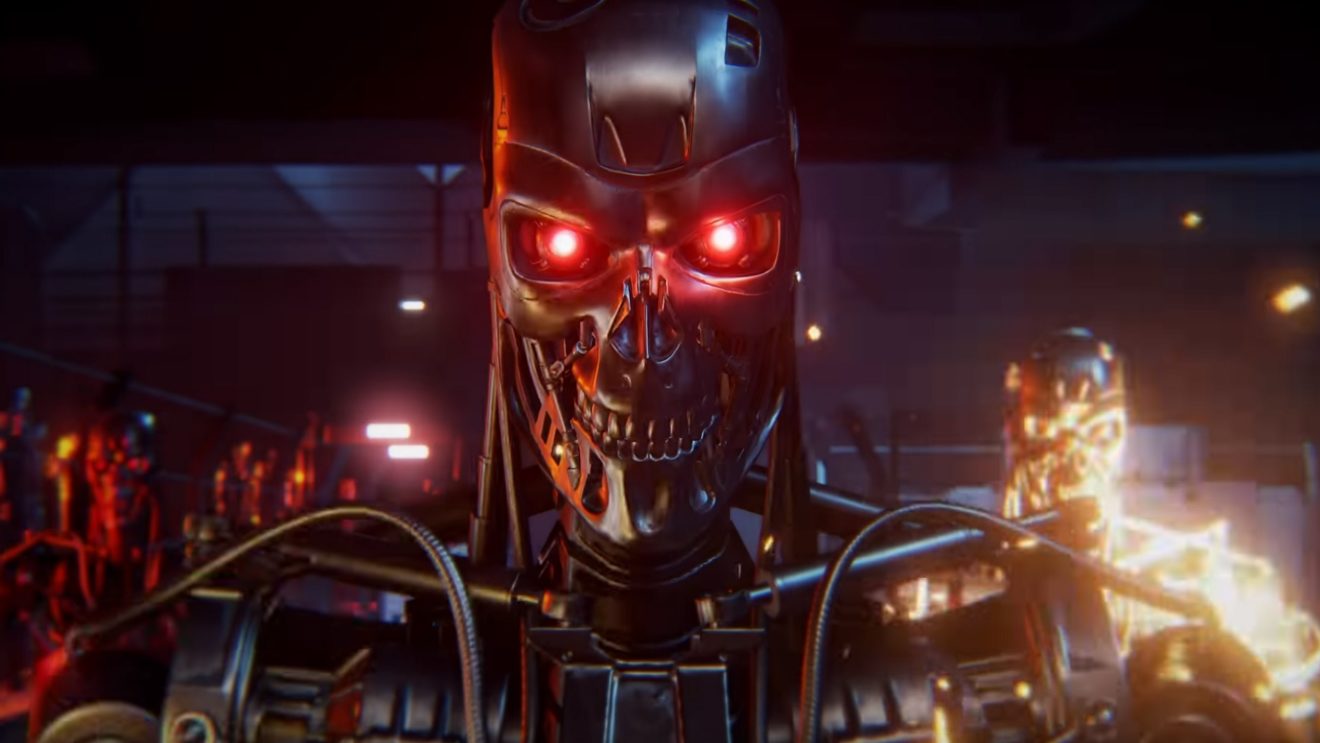 Tom Clancy’s Ghost Recon Breakpoint players can now take on the T-800 Terminator and earn some new gear inspired by The Terminator movie.

From today, players can locate and rescue Rasa Aldwin, a woman claiming to be from the future. Players must aid Rasa in her fight against the T-800 models in two main narrative missions. The first mission is available now, with the second unlocking on February 1st. Both missions will remain in the game after the event ends.

In addition to the main missions, daily interception missions will be available that task players with locating T-800s on the island and destroying them.

During the event, players can earn 23 exclusive items, including the RT5 Shepherd Terminator vehicle, Shredded T-800 face paint, and the MK14. There are also additional Terminator-themed items available from Maria’s shop.