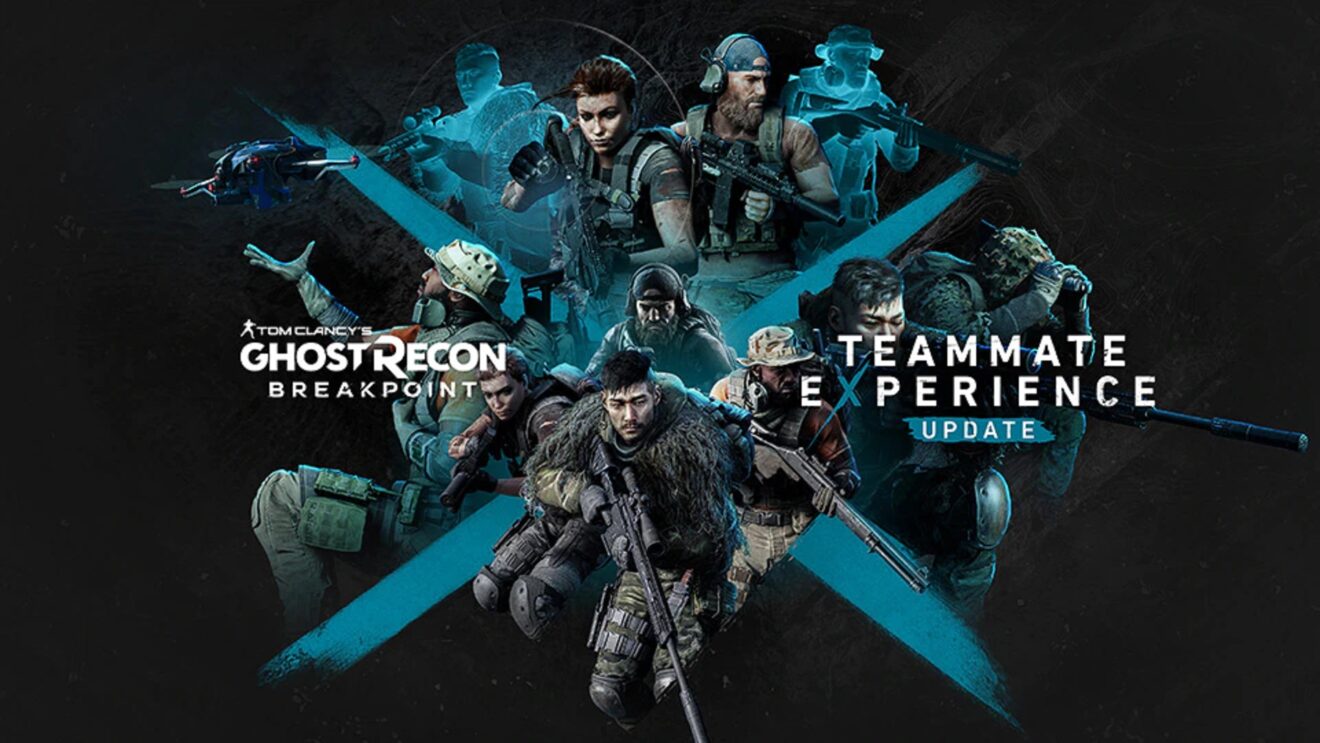 Ubisoft has confirmed that its previously announced AI Teammate Experience update for Ghost Recon Breakpoint will go live on May 25th.

As part of this update, players will be able to level their teammates by gaining team XP, which is obtained by having the teammates active and by completing new Teammate Missions.

By leveling their teammates, players can unlock 14 new abilities that will aid them in combat. These 14 abilities include an active ability for each AI teammate, two shared active abilities, and nine passive abilities. The three unique abilities are:

Other changes coming in the update include the option to manage squad size and hide AI teammate secondary weapons, the ability to customize the Rainbow Six teammates, and new NVG animations for teammates.

This is the first of two planned major updates for the game in 2021. The second is scheduled to launch this fall and is said to be “one of the biggest operations so far.” However, Ubisoft is keeping the details a secret for now.

Ghost Recon Breakpoint is available now on PlayStation 4, Xbox One, and PC.