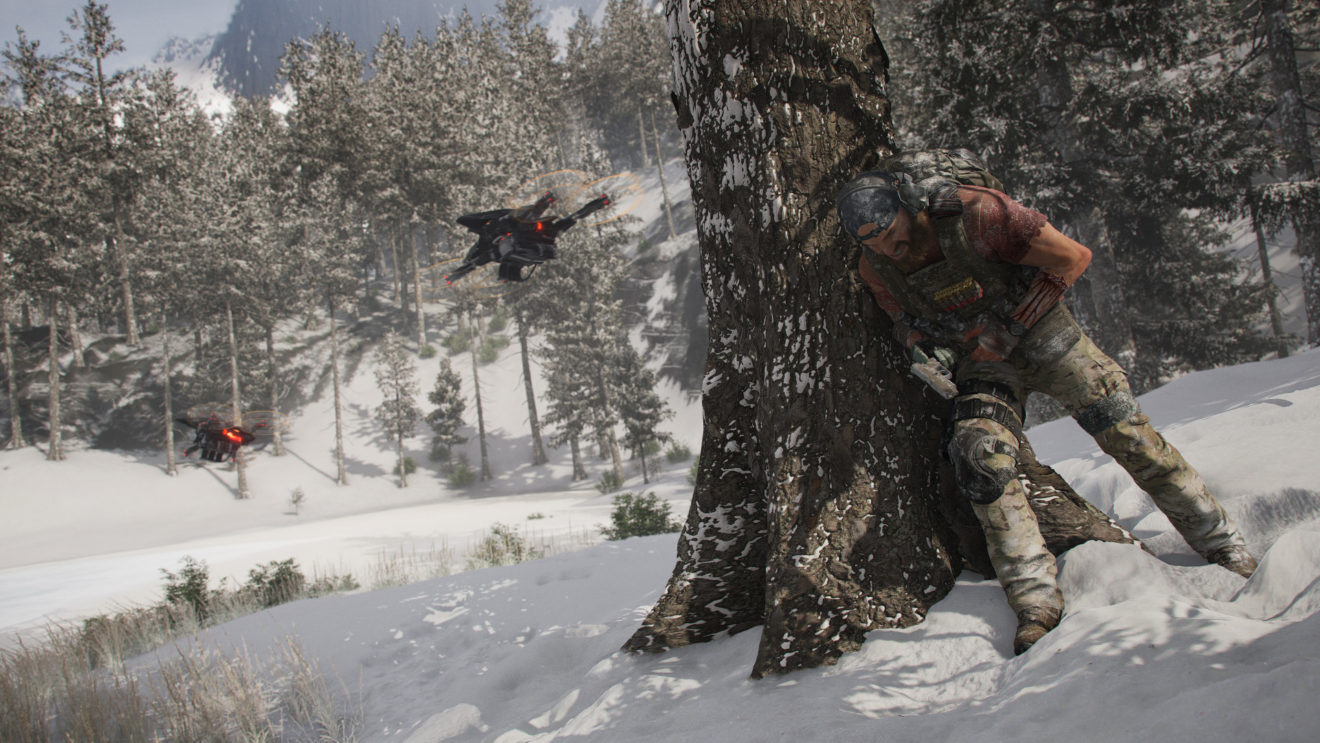 Ubisoft has outlined the exclusive features that will be included in the PC version of Ghost Recon Breakpoint.

According to Ubisoft, the PC release will feature support for up to 4K with an uncapped framerate, an Ultra Graphics options, full control customization, and support for ultrawide and multimonitor setups.

In addition to the above, the game will support a number of third-party features, including AMD’s FidelityFX technology, Tobii eyetracking for menus and gameplay, and Discord integration.

Finally, it was confirmed that a standalone benchmark will be available for the PC release to give players a chance to test their rigs and find the right settings. More information about the benchmark and the game’s system requirements will be shared at the end of this month.