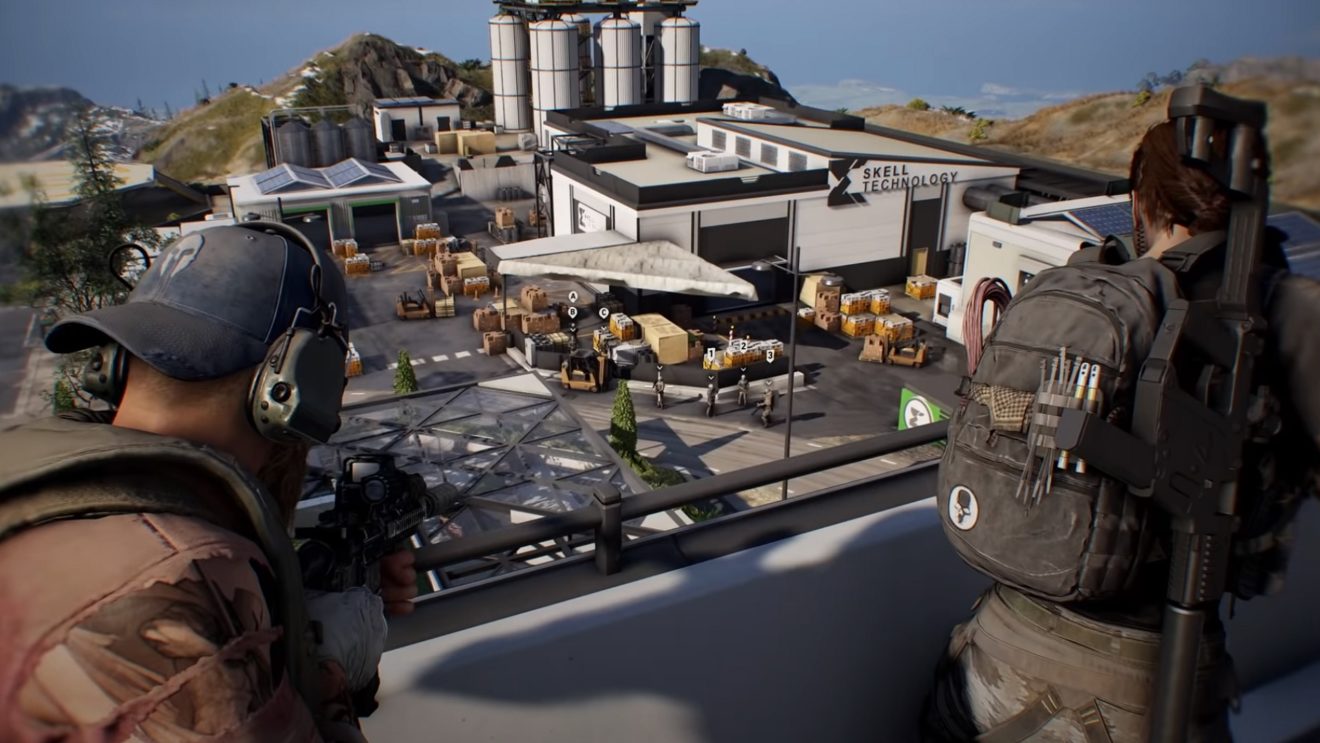 Ubisoft revealed during the Ubisoft Forward pre-show that AI teammates will finally be added to Ghost Recon Breakpoint on July 15th.

“We are very happy to release AI Teammates, and we know that expectations are high,” game director Elie Benhamou said. “We did our best to include them into the game and world of Tom Clancy’s Ghost Recon Breakpoint, focusing our efforts on enhancing the combat experience, as well as bringing a whole new layer of customization for your role-play activities!”

Following the update, players will be able to turn AI teammates on or off after leaving Erewhon for the first time. AI teammates are available in all solo sessions and can be fully customized by the player, with options including gender, face, hair, and more available.

Each teammate will carry two primary weapons. The first can be changed and customized, while the second is always a standard ASR to ensure that sync shots work if an LMG or shotgun is selected as the primary. As mentioned, players can perform sync shots with their teammates to take out multiple enemies by aiming at the target and pressing the button prompt. Teammate sync shots can also be combined with the drone for a total of seven enemies. Read more about AI teammates here.

Ubisoft also announced the Resistance live event, which runs from July 16th through July 29th. During this event, players can team up with the Outcasts to take the fight to the Sentinels.