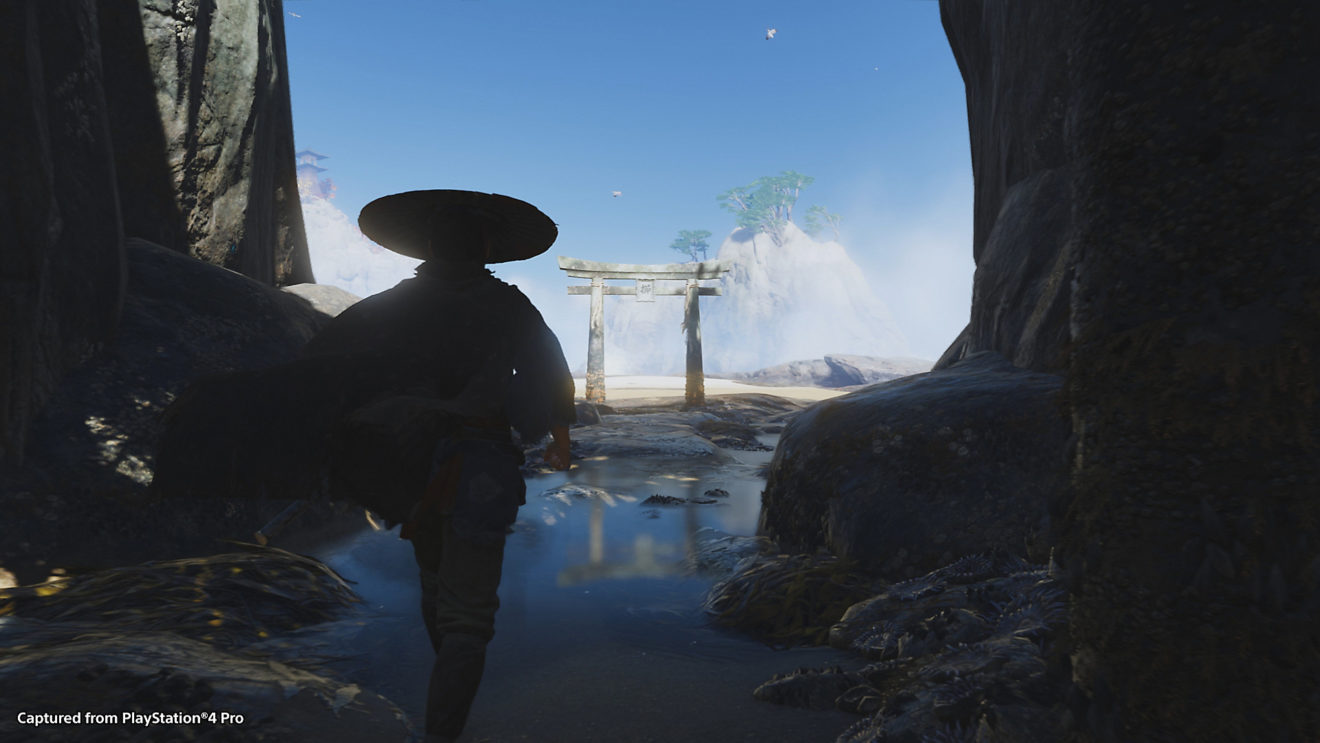 A new update has been released for Ghost of Tsushima by developer Sucker Punch that introduces a new difficulty level and a Lower Intensity Combat mode.

Following today’s update, players will be able to bump up the game’s difficulty level to “Lethal.” While playing on Lethal difficulty, enemy weapons and Jin’s katana are more deadly, enemies are more aggressive, enemies detect Jin faster, and parry and dodge windows are tightened.

On the opposite end of the difficulty scale, a new Lower Intensity Combat option has been introduced. This new option “is meant to maintain the heart and feel of Ghost of Tsushima combat while relaxing several timing-specific elements,” according to the developer. In this mode, most unblockable attacks become blockable, enemies will break off attack combos after damaging the player, enemies will not attack while Resolve is being used, and players have more time to avoid being spotted.

Read the full patch notes for today’s update below:

Lower intensity mode is meant to maintain the heart and feel of Ghost of Tsushima combat while relaxing several timing-specific elements. Combat is less intense, giving you more time to react. Stealth settings are more forgiving, and enemies take longer to detect you.