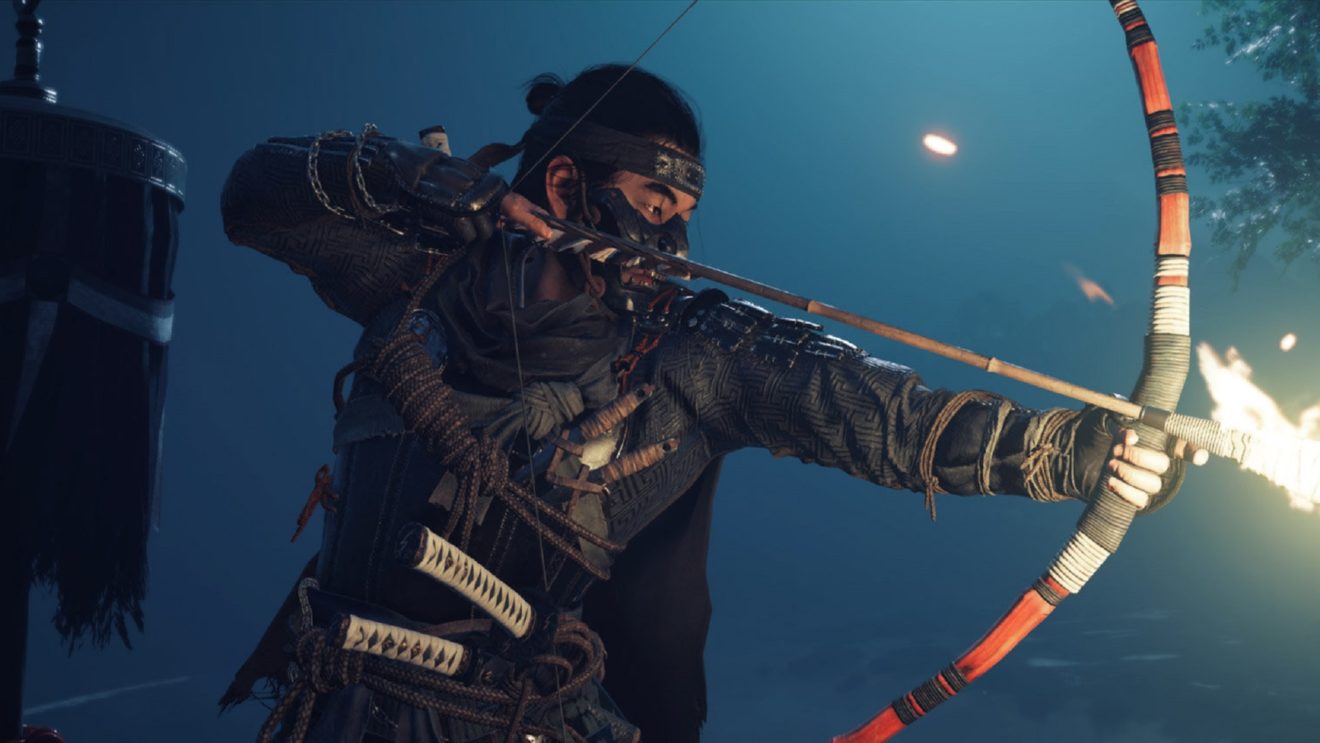 Sony and Sucker Punch Productions have revealed that Ghost of Tsushima will finally be coming to PlayStation 4 on June 26th.

In addition to confirming the release date, Sony has shared a new story trailer for the game that focuses on the characters protagonist Jin Sakai will meet on his journey. A few important characters highlighted by developer Sucker Punch include Jin’s uncle Shimuru who has trained him since childhood and the Mongol army leader Khotun Khan.

A number of special editions have also been detailed, including the Digital Deluxe Edition, Special Edition, and Collector’s Edition. The Digital Deluxe Edition is available to preorder now from the PlayStation Store for $69.99 and includes a Hero of Tsushima skin, the Charm of Hachiman’s Favor item, a technique point, a PS4 dynamic theme, a digital mini art book, and director’s commentary.

While the Special Edition is available from retail stores for $69.99 and includes everything found in the Digital Deluxe Edition, except for the horse, saddle, and armor Hero of Tsushima skin.

Finally, the Collector’s Edition will set players back $169.99 and contains everything found in the other two editions, as well as a replica Sakai Mask, a Sashimono War Banner, a Furoshiki wrapping cloth, a cloth map, and a physical 48-page mini art book.