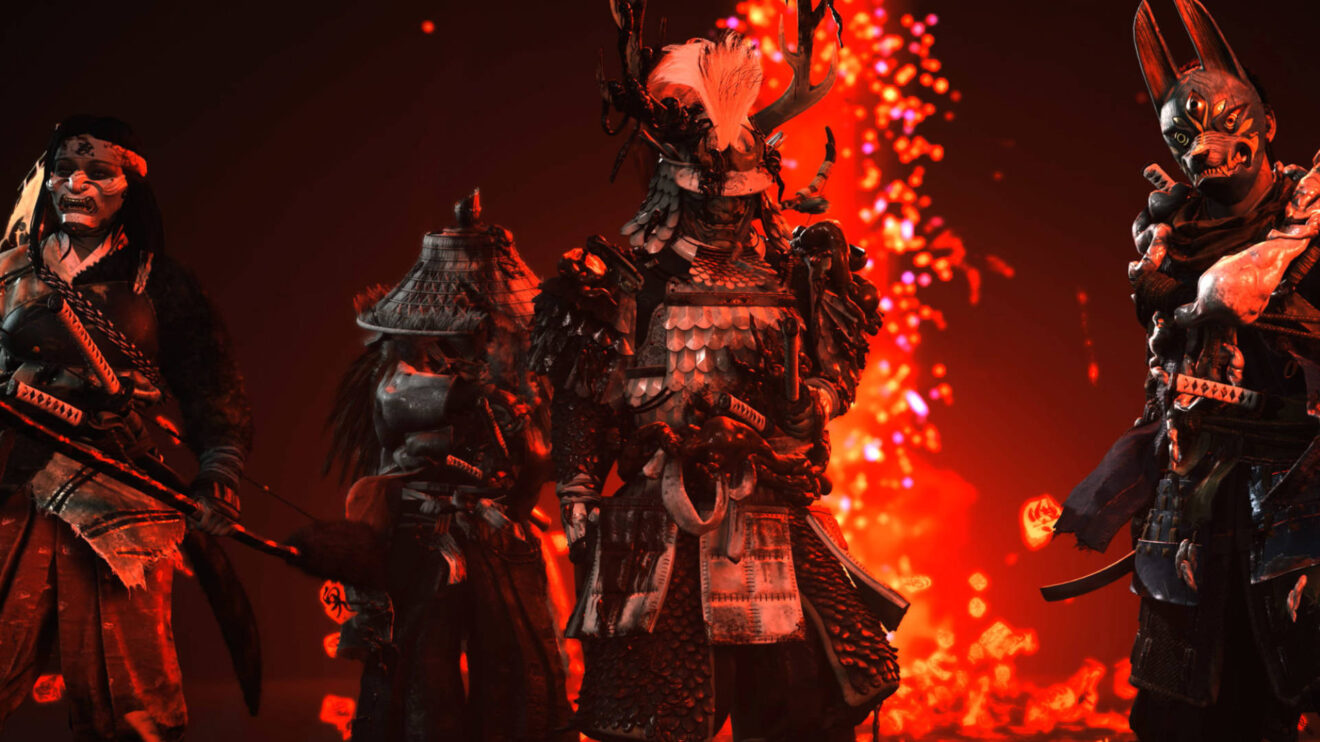 The multiplayer component of Sucker Punch’s fantastic action adventure game Ghost of Tsushima is getting more content—along with a stand-alone release.

On September 3rd, an all-new mode called Rivals will be added to Ghost of Tsushima: Legends. In this mode, two teams of two will face off to see who can defeat the most enemies. According to senior game designer Darren Bridges, “with each defeated foe, you’ll collect Magatama that you can use to harm the other team.”

Along with Rivals, Legends will be getting the Gear Mastery system, a “new expansion of the progression systems and rewards.” According to Bridges, any players who have earned 110-level gear will be able to now bind that gear to a class, and through that, activate “Mastery Challenges.” This step will not only allow the gear to be upgraded to level 120 and earn a second perk slot, but also open up both new Abilities and Techniques for classes.

However, a bit earlier on August 20th—the same day Ghost of Tsushima Director’s Cut hits—Legends will receive an update that Bridges says includes “some changes based on feedback from the community.” As a few examples given, Survival mode will be rebalanced and shortened in session length, new weekly Survival Nightmare challenge variants will be added, and additional cosmetics will be unlocked for Legends players that have earned those cosmetics in the main game’s campaign.

If you don’t own the game, however, you’ll soon have a new option for jumping into its multiplayer mode. A new standalone version of Legends will be hitting on both PS4 and PS5 on September 3rd for $19.99. According to Bridges, “with the exception of some cosmetics that can only be unlocked via the single-player campaign, this is the same Legends content accessible by owners of Ghost of Tsushima.”

And, if you do purchase the stand-alone version of Ghost of Tsushima: Legends, and then want the full main game, you’ll be able to upgrade to the director’s cut for $40 on PS4 or $50 on PS5.