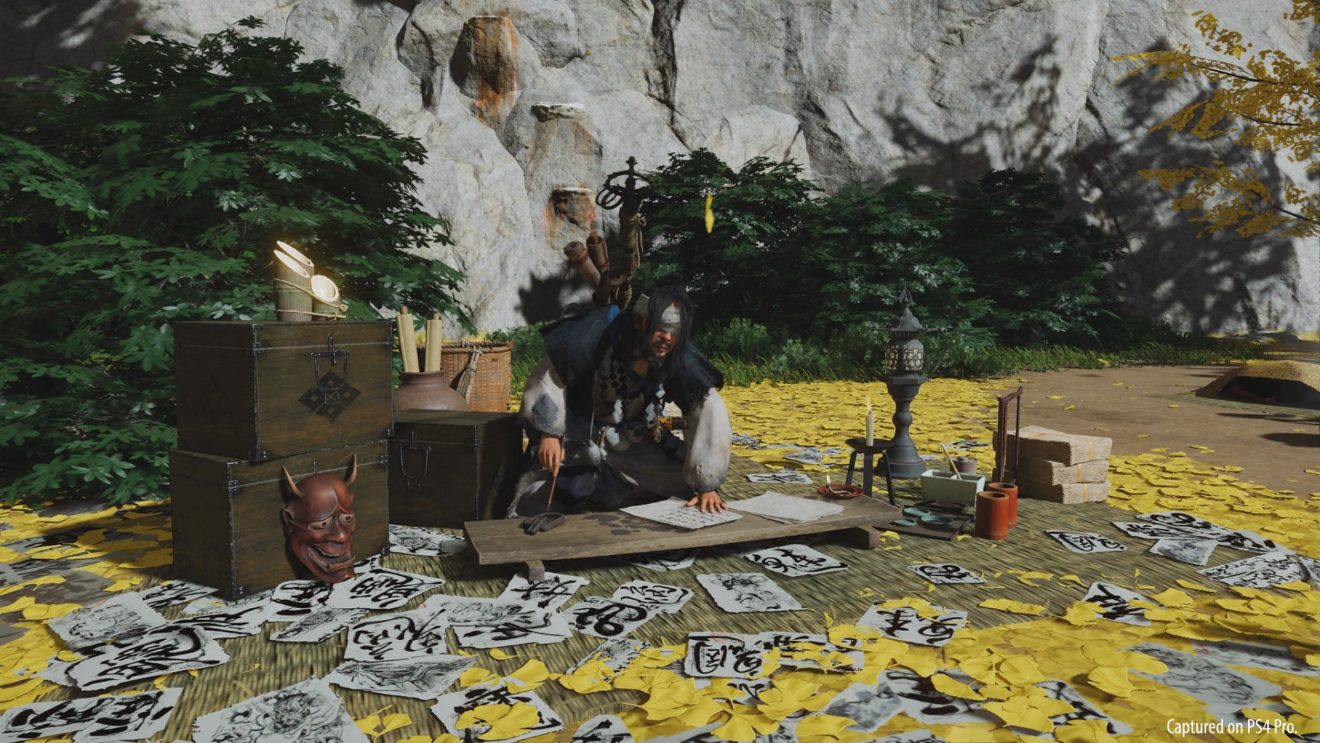 Ghost of Tsushima: Legends and and New Game+ arrive next week

Following the 1.1 update, players will be able to head on over to the PlayStation Store and download the free unlock for Ghost of Tsushima: Legends. Legends is an online cooperative multiplayer experience that features two-player story missions and four-player survival missions. The developer also plans to add a four-player raid a few weeks after launch that requires “skill, top-tier gear, and a great four-player team.”

Players will be able to pick from one of four classes in Legends that each have their own unique ability and unlockable alternate ability, as well as class-specific charms and ranged weapons. The four classes are Samurai, Hunter, Ronin, and Assassin.

“Legends is packed with new cosmetics, and they’re all unlocked through gameplay without any microtransactions,” senior game designer Darren Bridges added in a PlayStation Blog post. “Looking cool is important, but Ghost of Tsushima: Legends gameplay progression really centers around the gear you’ve equipped and the techniques you’ve unlocked. You’ll be rewarded with increasingly rare and powerful gear as you take on greater challenges, and you’ll unlock new techniques as you gain experience with each class.”

In addition to Legends, New Game+ will be released on the same day. Players who have already beaten the game can start again from the moment they entered the open world with all unlocked techniques, gear, and vanity items. The game difficulty will also be increased, but players can bring it back down from the menu.

Finally, the Ghost Flower merchant has set up shop in Ariake in New Game+. This merchant will exchange Ghost Flowers, which are rewarded for completing Tales and activities a second time, for new armor dyes and vanity items.