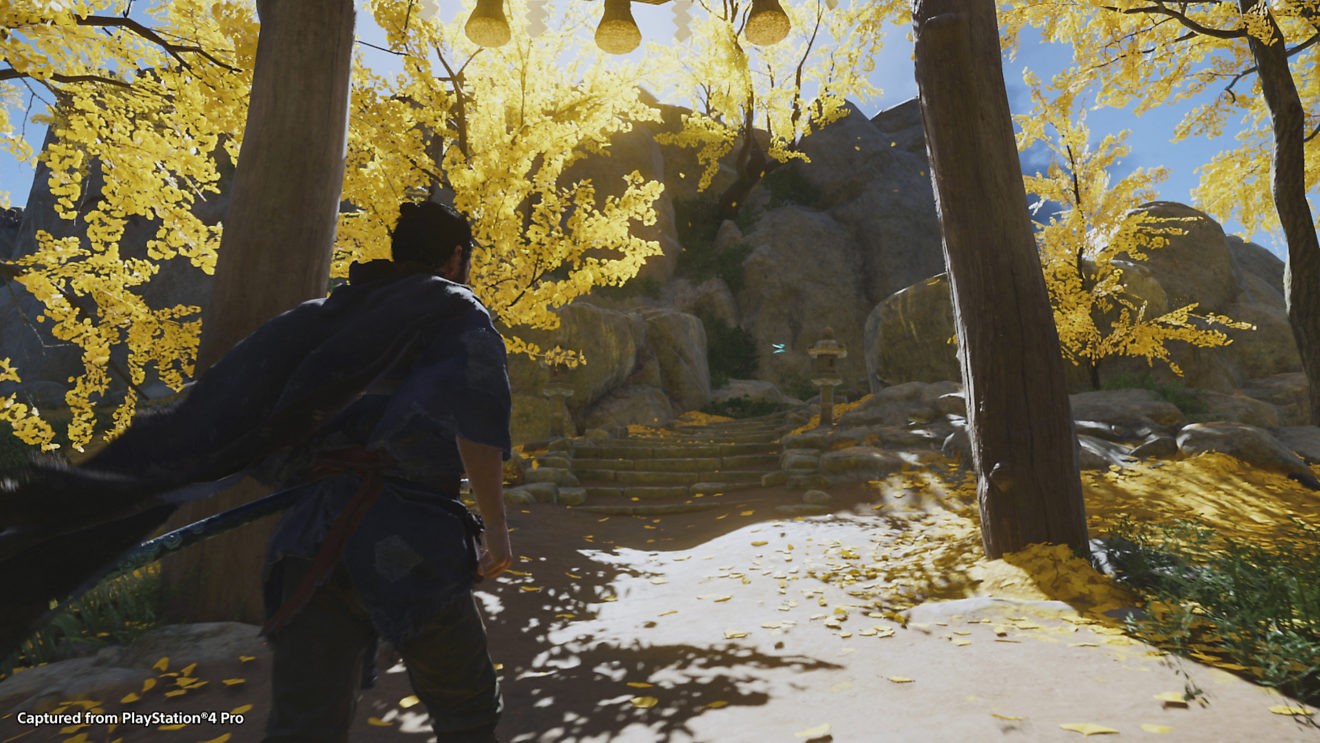 The announcement was made on Twitter. A game reaching gold status means that development of the main game is complete and the code is ready to be pressed to disk and mass-produced.

The game is set in the late 13th century on Tsushima Island, the last line of defense for mainland Japan against the invading Mongol empire. Players will take on the role of Jin Sakai, a samurai warrior who is one of the last surviving members of his clan.

“He is resolved to do whatever it takes, at any cost, to protect his people and reclaim his home,” the game’s description adds. “He must set aside the traditions that have shaped him as a warrior to forge a new path, the path of the Ghost, and wage an unconventional war for the freedom of Tsushima.”