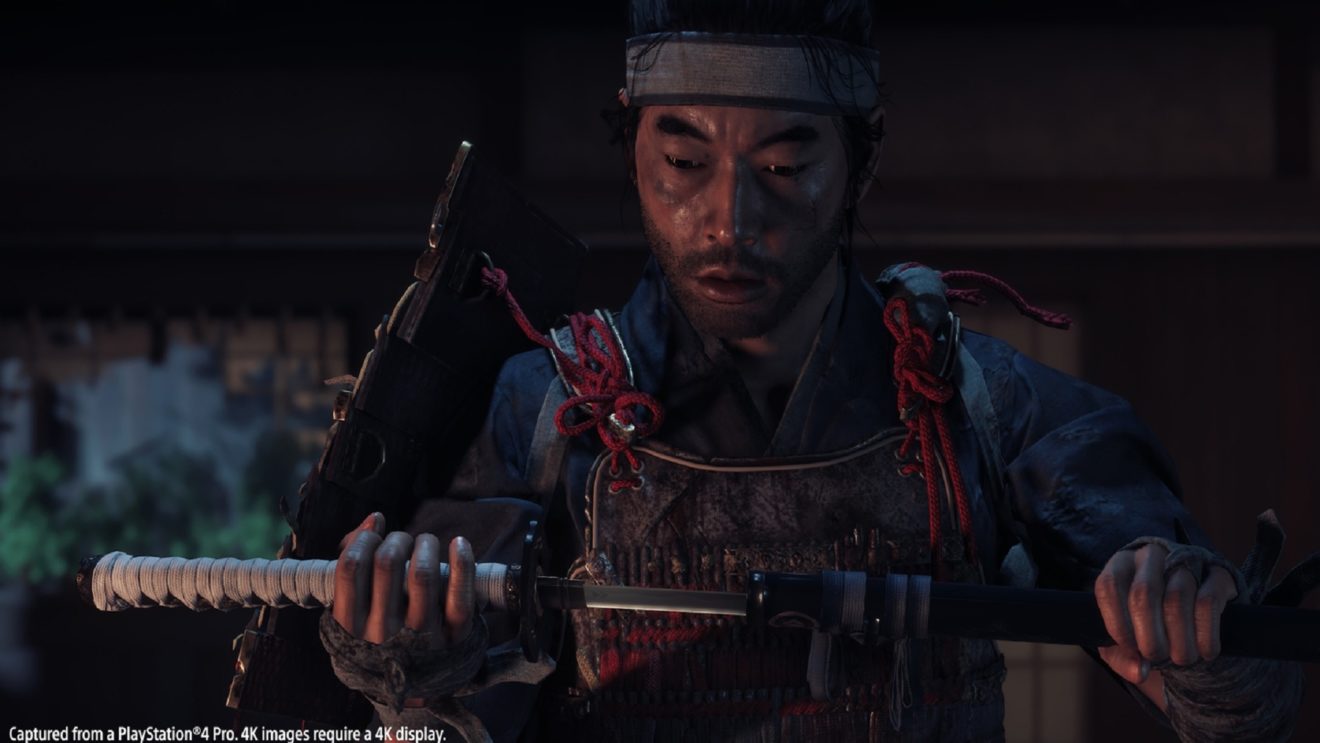 Sucker Punch has pushed an update live for Ghost of Tsushima that adds a new option to the game.

According to the developer, update 1.07 adds an option for stick tolerance that should help players who are experiencing issues with stick drift or deadzones on the DualShock 4. There are also some “additional bug fixes” included in the update.

In other news, Sucker Punch recently announced that it will be releasing the Legends expansion for the game this fall. Legends is a separate mode that sees up to four players teaming up to take on waves of enemies as one of four different classes.

Ghost of Tsushima is available now on PlayStation 4.